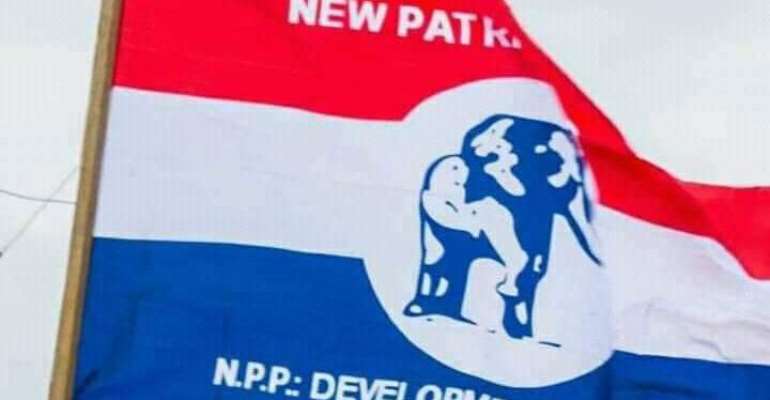 Some aggrieved supporters of the ruling New Patriotic Party (NPP) in the Tema Central constituency have locked up the party's office.

This action is to protest President Nana Akufo-Addo's nomination of Yohane Armah Ashitey as the MCE for Tema.

The aggrieved party sympathisers believe their preferred candidate, Charles Boateng, has contributed immensely to the development of the party in the constituency and deserved to have been nominated.

The NPP Constituency Secretary for Tema Central, Ian Quaye, said the executives expect the appointing authorities to heed to their demand and reward Charles Boateng accordingly.

“The incident happened as a result of polling station executives and some residents trooping to the party office to take that decision [to lock it up]. As we speak, we are having meetings in order to see how best this issue can be resolved, and we want to send the signal to the party leadership for them to look at how best to resolve this issue by rewarding people of the right calibre so that at least the grassroots will know that when they talk people listen.”

He said Charles Boateng's hardwork and loyalty to the NPP must be recognized and rewarded.

“We believe that we have gotten to the point where hardwork, loyalty and commitment and dedication to the party must be part. If he is not going to be given the MCE, other positions within the Tema enclave should be given to him so that it will bring some of these things down,” he said.