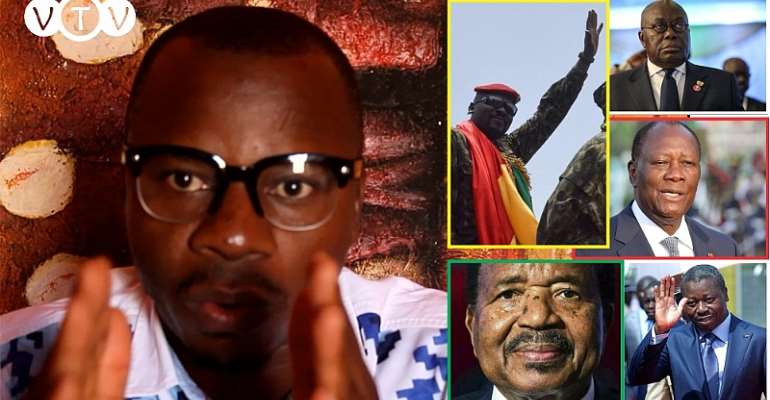 The host of The Watchman Show on VTV, Efo Korsi Senyo has descended heavily on the leadership of ECOWAS under the chairmanship of President Akufo-Addo.

He said they should stop the "useless meetings and ridiculous sanctions and leave the Guinea Coup leaders alone."

According to him, the ECOWAS leaders have no moral right to impose any sanctions on the Guinea Coup leaders since they could not suspend or called to order Presidents of their respective member states at the time that they were changing their countries' constitutions to their personal advantage.

He emphasized that President Akufo-Addo who he said supervised the bloodiest election in the history of the 4th Republic of Ghana in which eight people were shot and killed cannot speak of the Guinea Coup which in actual fact the coup was bloodless.

For Alassane Ouattara, he lambasted him for extending his power to a third term, every reason why Col. Mamady Doumbouya overdrew Alpha Conde whiles calling the bluff of Gnassingbe of Togo for treating Togo as though the country is his family property.

Your dictatorial, political bloodshed will be responded, we ...
41 minutes ago