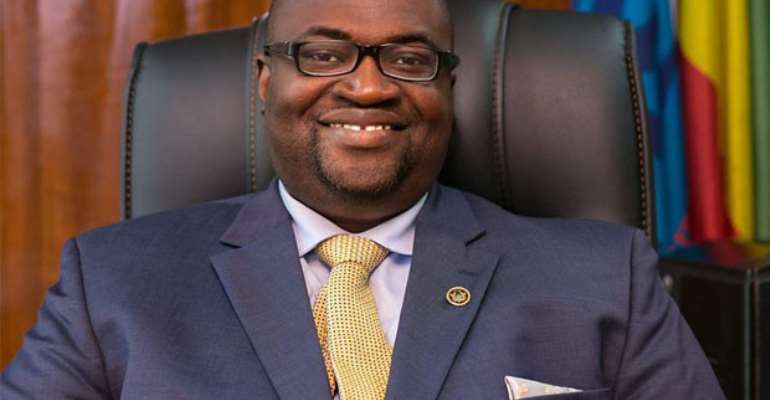 He has brought life to the almost defunct state institution and initiated new housing projects across major towns in the country.

In a letter signed by the Chief of Staff, Akosua Frema Osei Opare, confirming the MD's re-appointment, also said that the President has appointed Oheneba Owusu Afriyie IV as Chairman of the board.

The President charged the board to continue with the good works by the management of State Housing Company Limited to help reduce the huge housing deficit.