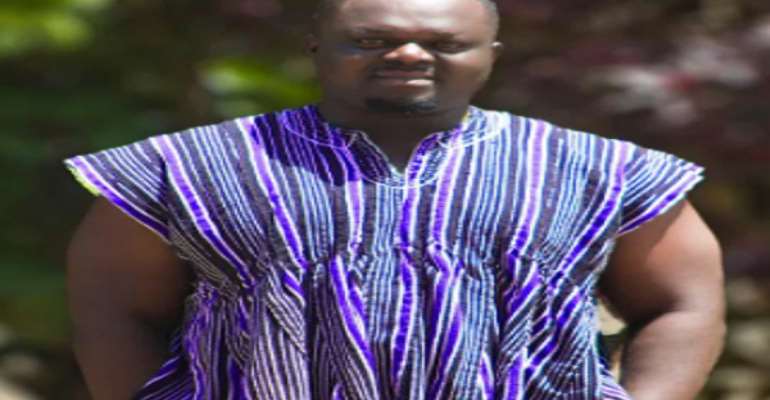 A Sustainable Development Expert has called on President Akufo-Addo to issue performance contracts to his Local Government appointees should they be approved by the Assemblies.

This, according to Mr. Michael Ebo Amoah will enable the President track the performance of his newly appointed representatives.

Even though he expressed optimism in the qualifications of the new appointees, Mr. Amoah said making them sign performance contracts enhances their performance.

He indicated that they would be bound to deliver all the key targets in the contract when they are finally approved.

He also advised the Assembly Members to vote for those whom they knew and were convinced can do the work and not allow money to influence them during the confirmation.

”I am pleading with the Assembly members, they should not allow money to lead them… You cannot rule the issue of money out, but that should not lead them to approve or disapprove of them,” he stressed.

Speaking on Rainbow radio’s Frontline on Monday morning, the Sustainable Development Expert also raise concerns over the low number of women appointed by the President.

He could, however not blame the President much as his checks showed that more women failed to show interest in the position.

He attributed their lack of interest to what he described as the rough political terrain in the country.

I'm sorry, was running away from a prophecy that I'll be sho...
2 minutes ago