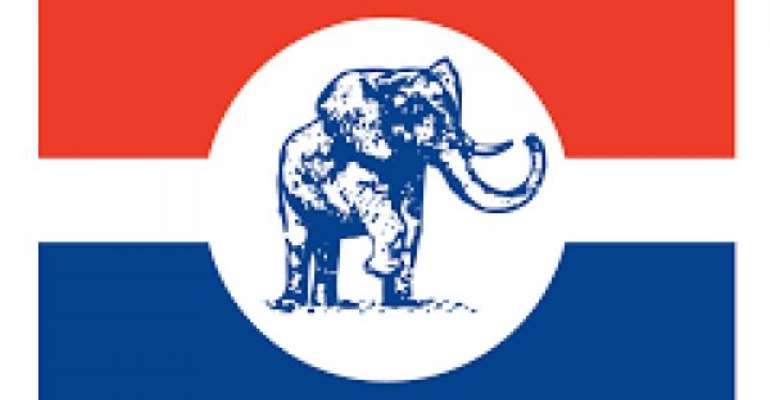 Constituency executives and members of the New Patriotic Party (NPP) in the Afigya-Kwabre South have commended the President for re-nominating Mr. Christian Adu Poku, as the District Chief Executive.

A statement signed by Odeneho Kwaku Appiah, constituency chairman and issued at Kodie said the rank and file of the party, as well as the chiefs and people in the area, were happy for the re-appointment of Mr Adu Poku.

It said the re-nomination of Mr Adu Poku was an indication of the trust the President had in him and the entire leadership of the party in the constituency.

According to the statement, Mr. Adu Poku, together with the Member of Parliament for the area, Mr William Owuraku Aidoo, the constituency executives, assembly members, chiefs, opinion leaders and the rank and file of the party, had worked hard to translate the vision of the President, which was to transform the lives of the people, into reality.

The statement said under the leadership of Mr. Adu Poku, the constituency had seen tremendous improvement in the provision of social infrastructure in the areas of health, education, road network, sanitation among others, which were helping to transform the lives of the people.

It called on the people to continue to rally behind the district assembly and the DCE to initiate and implement programmes and projects which would help speed up the development process in the area.

The statement also called on the assembly members to throw their unflinching support to the DCE and overwhelmingly endorse him to continue with the good works to promote the socio-economic transformation of the area.