How does keeping long hair as an African undermine discipline in school? — Ablakwa quizzes over Achimota shool, Rastafarian students tussle 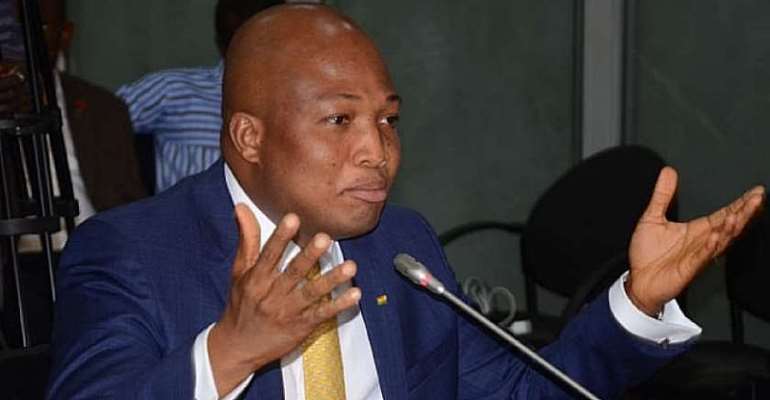 He said a student's hairstyle is not a measurement of discipline.

The Ranking Member for Parliament’s Foreign Affairs was sharing his view on the Achimota school-Thyron Maguy legal tussle.

“What has hair got to do with discipline, how does keeping long hair as an African undermine discipline,” he quizzes.

Hon Okudzeto speaking to Randy Abbey on Metro TV’s 'Good Morning Ghana' Show argued that that notion of discipline ought to be relooked.

He said Thyron Maguy has proven to all Ghanaians that one can keep long hair and be disciplined, pointing to how he has excelled academically even though he missed a term.

He added that Thyron Maguy had to go through psychological trauma due to the hullabaloo surrounding his admission.

“How many students could excel in such a condition,” he quizzed in commendation of the young student’s performance so far at the Achimota school.

The debate as to whether it is right or wrong to wear dreadlocks to school was brought to the frontburner of the media when news broke last week that the Achimita Secondary School and Attorney-General had begun appeal proceedings against the ruling of the High Court.

Many thought Achimota School could have spent the time fighting the numerous encroachers of its land in court.

In the midst of the legal tussle, the Achimota school has enlisted Thyron Maguy as part of its representatives for the Maths and Science quiz.