Akufo-Addo kicks out seven MDCEs in his home region 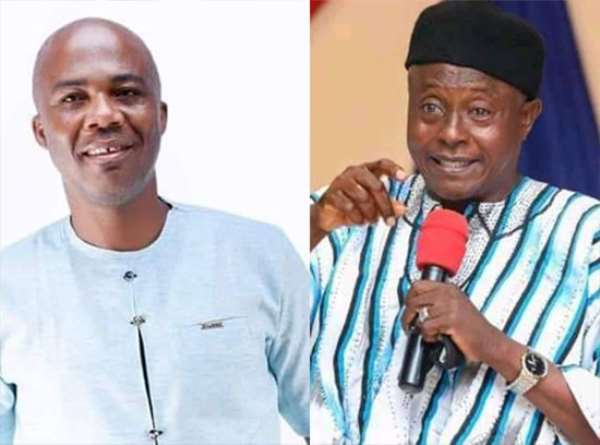 President Nana Akufo-Addo has kicked out seven Municipal and District Chief Executives (MMDCEs) out of the 33 in the Eastern Region and replaced them with fresh nominees.

The fresh entrants as gathered as expected to meet with their Presiding Members to schedule dates for their nomination confirmation by the Assembly Members.