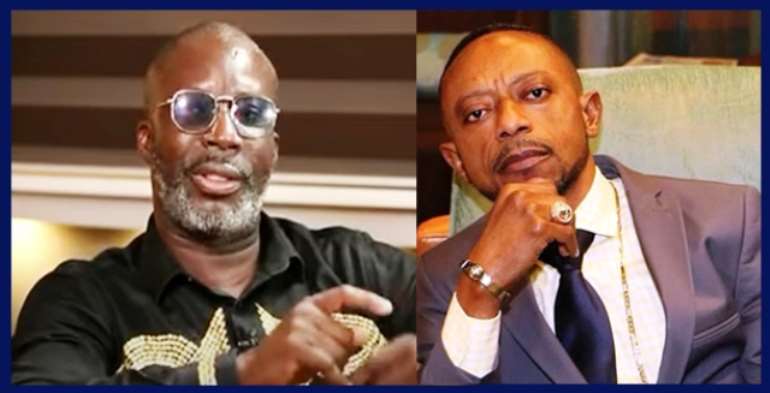 Speaking on UTV on Saturday, Prophet Kumchacha stated that the police service could have considered the status of Reverend Owusu Bempah when carrying out their arrest.

“I don’t think he should have been picked up the way it happened because everybody knows Owusu Bempah as a prominent man of God.

"He could simply have been summoned and I’m sure he was going to honor it,” he expressed.

He made a comparison to the Islamic community. “You can’t pick up the Imam while he is in session because the people around him may not have it easy with you and even if you force, you can pick him up but that will not be an easy task at all.”

He was speaking in relation to the arrest of the self acclaim ‘Nation's Prophet' who was arrested last week after he confronted fetish priestess turned Evangelist Patricia Oduro popularly known as Nana Agradaa.