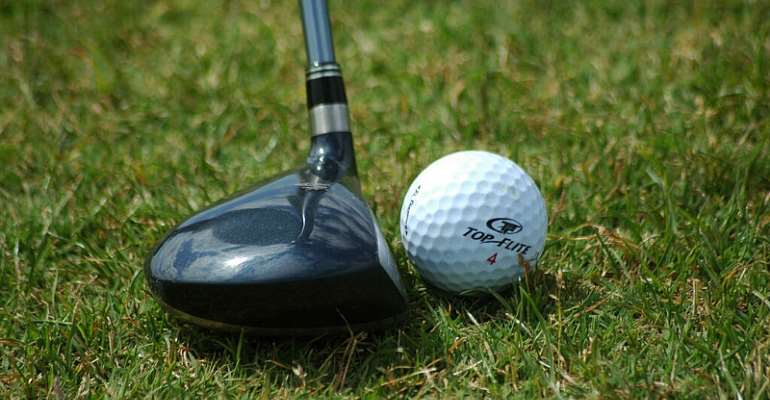 The J&K Open 2021 at Srinagar city's Royal Springs golf course was hailed as the green shoots of tourism in Kashmir, which now plan to showcase 75 villages as holiday hotspots as part of a makeover of its travel industry, ravaged by militancy and then Covid-19.

“The return of men's professional golf to the Kashmir valley gives us a great opportunity to showcase Kashmir as an attractive golfing destination,” said Sarmad Hafeez, region's tourism chief before some 125 golfers teed off at the four-day Srinagar event that ended on the weekend.

Officials promised “special packages” for outstation golfers in Kashmir, which has restored domestic passenger flights while many hoteliers, resorts and houseboats services slashed tariff by half to reboot tourism.

Kashmir's last professional golf tournament was in 2014 and the authorities say the revival of the once-neglected sport will also showcase peace in the Himalayan valley.

Western diplomats have been invited to the October event.

Seven more private tournaments are slated in Kashmir, where the number of Indian players at its six golf courses has grown 15 fold this year.

Popular golf blogger Rahul Banerji said he believed such events will help Kashmir, weary of security actions  and clashes ever since armed militancy flared in the Moslem-majority region in 1989.

"The administration is certainly alive to golf being a vehicle to demonstrate that normalcy is returning to the Kashmir Valley,” Banerji, founder of teetimetales.com golfing portal, told RFI.

“While football and cricket have somehow continued with local support, golf suffered as it needed big-spending tourists for support which is now very much on the cards," he added.

“Indian authorities' restrictions on public assembly, and frequent temporary communication blackouts, continue in Jammu and Kashmir, while hundreds of people remain in detention for exercising their right to the freedom of expression, and journalists face ever-growing pressure,” she said.

Her comments at the 48th session of the UN Human Rights Council in Geneva drew a sharp retort from India which said the “unwarranted remarks ... do not reflect the ground reality.”

Kashmir is held in parts by India and Pakistan but claimed in full by the two nuclear-armed foes.

India accuses Pakistan of fomenting trouble in Kashmir, the subject of two of the three wars between the two since their 1947 independence.

But the measures did lead to a dip in the bloodletting, security experts say.

Blogger Banerji argued most outdoor sports remained largely out-of-bounds because of the disruptions in Kashmir, where 69 percent of its 12 million people are young.

"The region's only international cricket stadium lies shuttered to the public so a high-profile event like a professional golf tournament which has drawn the country's best players is an opportunity for the administration to show that life is back to normal,” he added.