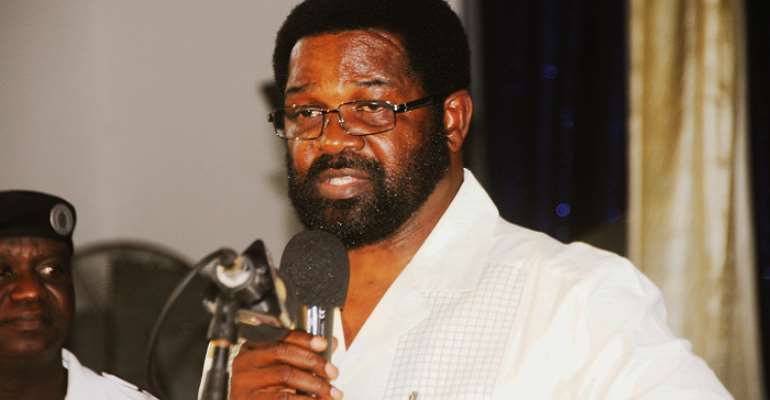 On Sunday, September 19, 2021, the Minister of Local Government and Rural Development, Dan Kweku Botwe announced the list of nominees for the Metropolitan, Municipal and District Executive (MMDCE) positions in the country after a long delay.

In the list, Madam Elizabeth Sackey has been nominated to be the Accra Mayor and will replace the outgoing Mayor, Mr. Mohammed Adjei Sowah.

According to Ablekuma South Member of Parliament, the new Accra Mayor should make it a point to deal with the sanitation problem in Accra.

Dr. Alfred Oko Vanderpuije speaking to journalists on Monday stressed that the nominated Accra Mayor has the competence and once she is approved, will be able to bring development to the Accra Metropolitan Assembly.