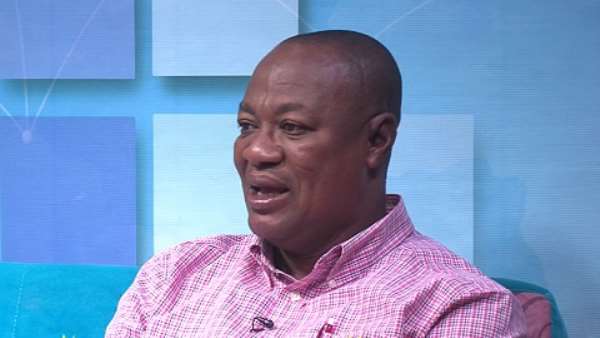 Assemblymembers in the Kumasi Metropolitan Assembly (KMA) have asked government to clear the over GHS50 million debt it owe assemblies members or they will reject President Akufo-Addo’s nomination of Samuel Pyne as the Kumasi Mayor.

On Sunday, September 19, 2021, the Minister of Local Government and Rural Development, Dan Kweku Botwe announced the list of nominees for the Metropolitan, Municipal and District Executive (MMDCE) positions in the country after a long delay.

In the list which has since been published in full on Modernghana.com, Sam Pyne has been nominated as the new Mayor of Kumasi to take over from Osei Assibey Antwi.

While the news has been widely accepted, there could be chaos soon if the government fails to clear some GHS50 million debt KMA is owing Assemblymembers.

According to the Assemblymembers, the failure of government to release the funds has in the last few years contributed to the underdevelopment of Kumasi.

“We have some debts that the government has to pay for us and it is not a debt that we are supposed to pay.

“It was under former President Kufour’s era that he tasked the assembly to take up those projects and promised to bail us on those projects but after he left power and NDC took over, they paid for Accra and Tema and left Kumasi and that debt has been on our neck over the years,” Stephen Ofori who is Presiding Member for the assembly has said.

He added, “So we are saying that if the government does not settle that debt for us, no individual will occupy that seat as Mayor.”

Reacting to the threat, the Kumasi Mayor nominee, Sam Pyne is calling for calm.

According to him, he needs the support of the Assemblymembers to help develop the Kumasi Metropolis.