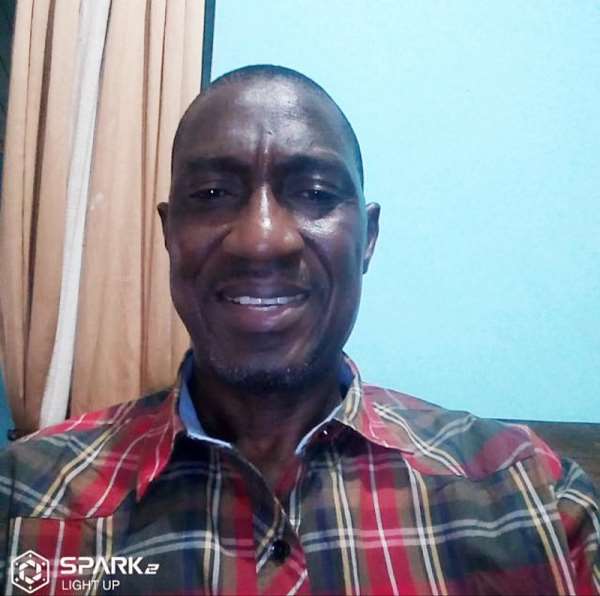 The President, Nana Akufo-Addo has nominated Tahiru Issahaku Ahmed as the District Chief Executive (DCE) for the Bawku West District Assembly in the Upper East Region.

Mr Tahiru Issahaku until his appointment to this high office was a social development specialist who has shown a strong commitment to improving the fortunes of the party in his community.

In a memo to announce the nomination signed by the Minister of Local Government and Rural Development, Dan Botwe, the various regional ministers have been instructed to conduct an election for the Assembly members to confirm the nominees.

Mr Tahiru Issahaku Ahmed who is noted to have good interpersonal skills is liked by the party executives and the grassroots. He has considerable experience in public sector administration.

He has served as Upper East Regional chairman, regional vice Chairman, and constituency secretary of the party. He is now a member of the regional council of elders and patrons of the party in the region.

Our checks around the districts saw police stationed in vantage points, around the Bawku West District assembly premise and others on patrol to avert any protest recorded in some parts of the country.

The situation is very calm and people are moving about with their normal business.

Encroachers on KNUST lands will face my wrath — Otumfuo war...
38 minutes ago