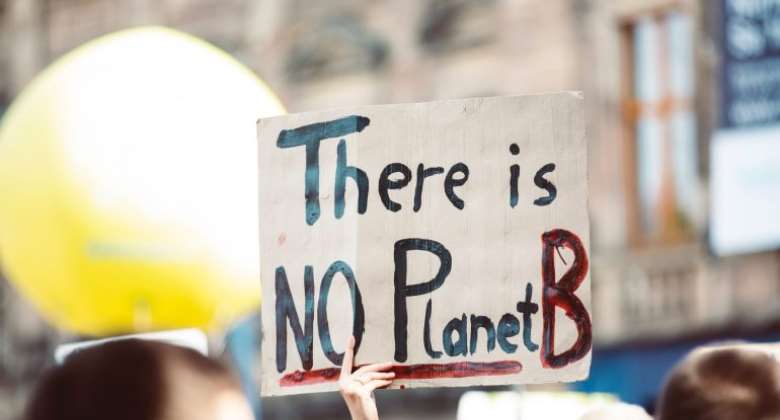 Ecological protection at national and international level is a highly significant issue. The live of people are at the mercy of environmental and industrial pollution, which puts the ozone layer at risk and increases the level of greenhouse gases. The world hold annual conferences and issue declarations to prevent the toxic effect of pollution on ecosystem. But the challenges continue unabated and a large number of people lose their lives in the wake of ecological pollution.

States are responsible to control the level of pollution through endorsing national laws and taking preventive measures and compensate the damage/damages made to the neighboring countries as a result of the pollution emitted by its industries and manufactures.

It is self-explanatory that industrial states have a more destructive role in polluting the environment since the industries are engaged in production and seek their self-interests at the costs of great harm to ecosystem.

The interdependence of living existences to one another creates food chain, which is called living network. The natural resources and living existences, growing in the nature, have to be protected so as to safeguard the live of ecosystem as well as mankind.

The environment or ecosystem is the common heritage of mankind and neither the advantages nor the disadvantages of the natural resources will be restricted to a single territory. The pros and cons of the natural resources belong to all nations. For example, if the jungles of Amazon, which act as the livers of the globe, are cut, the entire world will sustain the adverse effect since the greenhouses will increase and the ozone layers will thin as a result. It is evident that we live in the global village.

Since economic breakdown and political upheaval in one state affect the entire globe, ecological pollution will also harm all national around the world. To minimize the environmental pollution and stop transferring hazardous and noxious substances to neighboring states, there are a number of international principles to be practiced upon by all states. The principle of non-harmful use of territory, recognized in Stockholm Declaration for the first time, obliges states to use the natural resources in a harmless way so that it will not put an adverse effect on the neighboring states. This principle supports sound environment beyond national borders. The principle of prevention, known as the golden rule in ecology, carries an increasing significance. This principle intends to prevent the economic and ecological harm. It is seeking to prevent harm before it is emerged in a large scale.

The states are supposed to take practice steps if they simply presume and predict the harm. Meanwhile, the states have to ensure that they are acting in the safest place to minimize the environmental harm, preventing the harm before it is emerged rather than controlling it after emission, making aware the states potentially vulnerable to the harm, and minimize the harm through technical measures. All members of the United Nations have to extend their bilateral and multilateral cooperation to prevent from the horrible consequences of the ecological harm.

In other words, environmental pollution is a common threat to the entire globe and will not be restricted to a single territory. A sound and preventive legal measure at national level is simply acceptable to the international level since environmental law has nothing to do with culture.

Therefore, all countries have to engage actively and constructively in designing effective measures for the protection of natural resources and minimizing adverse effect and suggest it to other states. Meanwhile, industrial states should not simply consider only their own interests but also the interests and environmental health of other nations. They should stop harming the ecological system simply for the sake of their own advantages.

Bagbin’s new look is cool if only he won’t get carried away ...
21 minutes ago