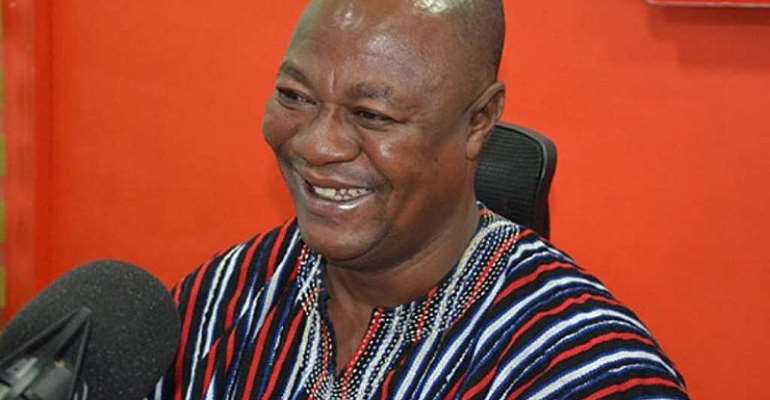 This was made known today, Sunday, September 19, 2021, by the Minister for Local Government, Dan Botwe at the minister's press briefing.

Sam Pyne is expected to take over from the outgoing Mayor, Mr. Osei Assibey Antwi.

Meanwhile, the former Member of Parliament (MP) for Nhyiaeso, Kennedy Kamkam, has been nominated as the Metropolitan Chief Executive (MCE) for Asokore Mampong in the same region.