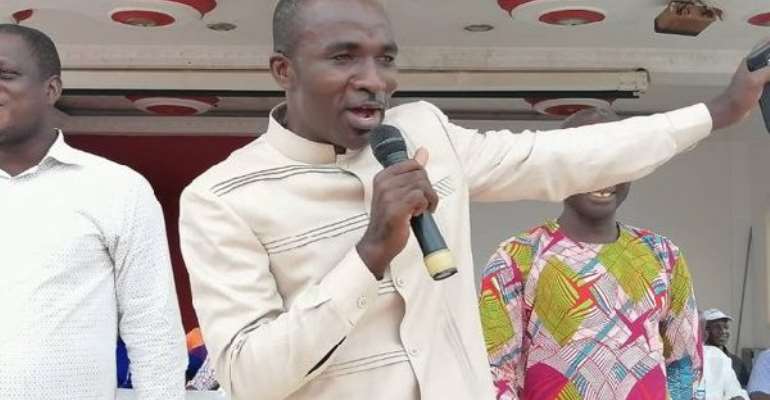 President Nana Akufo-Addo, has nominated Mr. Kennedy Kamkam, a former Member of Parliament for Nhyiaeso as the MCE for Asokore Mampong in the Ashanti Region.

This was made known today, Sunday. September 19, 2021, by the Minister for Local Government and Rural Development, Dan Botwe at the minister's press briefing.

Mr. Kennedy Kankam if approved by the assembly, will be taking over from Alhaji Alidu Seidu who contested the Asawase seat in the 2020 elections.

It is however unclear if Alhaji Alidu Seidu wasn’t retained as a result of the election outcome.

In a related development, the New Patriotic Party's Ashanti Regional Secretary, Mr. Sam Pyne, has been nominated as the Mayor of Kumasi.

Sam Pyne is expected to take over from the outgoing Mayor, Mr. Osei Assibey Antwi if approved.