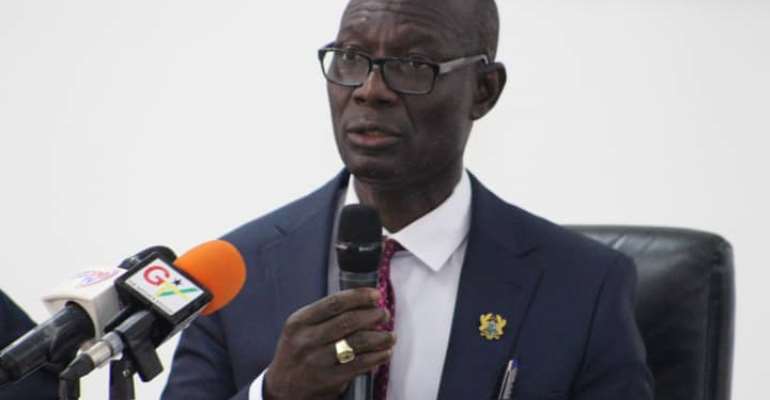 The President of the ECOWAS Court of Justice, Justice Edward Amoako Asante

The President of the ECOWAS Court of Justice, Justice Edward Amoako Asante has warned that the recent political upheavals in Guinea and Mali portend grave danger to West Africa’s march towards the consolidation of democratic governance in the region.

Speaking at a ceremony on Wednesday, 15th September 2021 organised by UN Association of Ghana (UNA-Ghana) to mark the UN International Democracy Day in Accra, the President said that the developments were ‘particularly disconcerting as it represents the latest affront to our effort at democratic consolidation in a region which has since 2002, experienced such disruptions in six Member States.”

He characterized the ‘disruptions are indicative of a malaise with our approach to multi-party democracy, whose normative underpinnings such as zero tolerance for unconstitutional change of government, abolition of tenure elongation beyond the two terms of office, the conduct of free, fair and credible elections as well as the scrupulous adherence to the separation of powers are under threat.’

“As you celebrate the 2021 democracy day against the menacing shadow of the seeming unrelenting march of military adventurers to erode our democratic gains,’ the President said “ an opportunity has been created for those with a role in nurturing our cherished democracy to constitute themselves into a bulwark for its protection.

He challenged the 69-year old Association to reflect on how it could leverage its network to contribute towards the effort to salvage the region’s democracy which require the collective effort of all the segments of the society as this provides a better assurance of success.

He spoke of the role of the Community Court in strengthening respect for the rule of law, accountability, regional peace and security through the exercise of its human rights mandate that was conferred by its 2005 Protocol.

“This mandate underpins a regional commitment to respect human rights and fundamental freedoms in all facets of life, as encapsulated in the 1991 Declaration of Political Principles and the 1993 ECOWAS Revised Treaty,” he emphasized.

The observance was celebrated on the theme: ROLE OF UN ASSOCIATIONS IN PROMOTING DEMOCRACY, HUMAN RIGHTS AND WORLD PEACE.