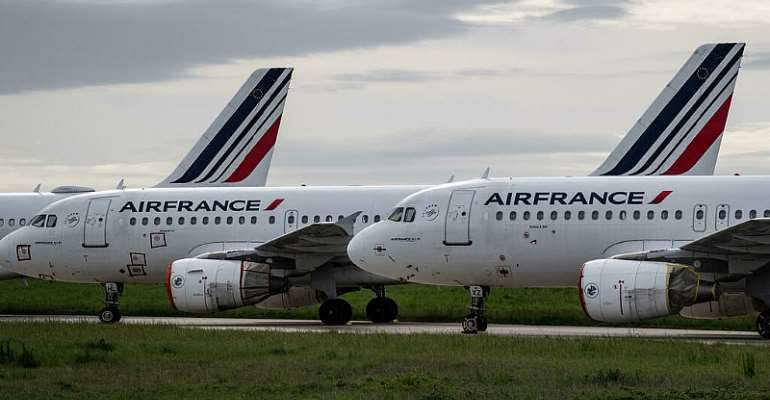 An Air France plane bound for Paris had to turn back early Saturday morning shortly after taking off from Beijing following a "technical incident", the airline said, adding that the aircraft had landed "normally".

The crew of flight AF393, on a Boeing-777, "decided to return to Beijing after 14 minutes of flight due to the detection of a technical incident," the airline said in a statement this Saturday.

According to the French national carrier, "The aircraft landed normally in Beijing at 04:03 local time," or 20h03 UT.

In another statement issued midday in Paris, Air France said that "a failure of a pneumatic system on the aircraft led to overpressure in one of the air conditioning pipes, which spread residue and dust in the cabin.

Explosion reported on board

The Beijing Daily reported that "an explosion was heard at the back of the cabin and black smoke was emitted" inside the aircraft. "Fortunately, no one was injured," the local newspaper wrote.

"The noise was due to overpressure in the pipe," an Air France spokesman said, adding that "there was no fire".

The French airline said the passengers would be flown to Paris later in the day on another Boeing-777 being flown in from Seoul.

According to the Air France spokesman: "The crews are regularly trained for this type of situation" and the incident is one of the "scenarios envisaged".

"Maintenance work will be carried out on the aircraft concerned before it is returned to service," the carrier added.

The flight was initially expected to arrive in Paris at 7.45am local time, Saturday morning.