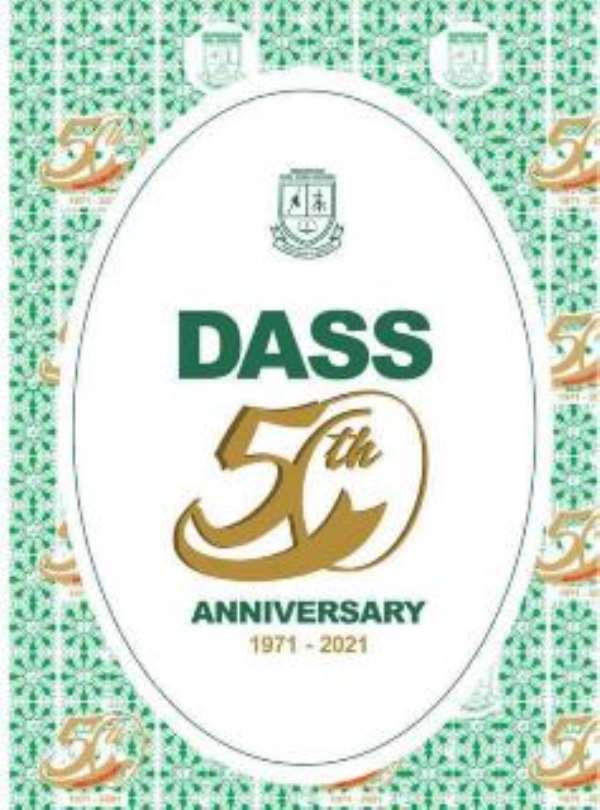 Damongo Senior High School, located in Damongo in the West Gonja Municipality of the Savannah Region, is set to launch the 50th anniversary celebration of the school on Saturday, September 25th, 2021.

The durbar would be held at the premises of the school with the Savannah Regional Minister as the special guest of honour.

This was revealed by a source close to the steering committee in an exclusive interview with Modernghana News' Savannah Regional Correspondent Ezekiel Abdul Aziz.

Ahead of the official launch, the source (name withheld), called on parents, old students and all stakeholders to contribute their quota towards the execution of some identified projects envisioned by the school authority that will be of tremendous benefit to the institution.

According to the source, the anniversary celebration would be climaxed on November 27.

The source further revealed that as part of activities to commemorate the launch of the anniversary, there would be a special fundraising exercise, the unveiling of anniversary theme, unveiling and auctioning of anniversary cloth and other souvenirs, a photography session by all year groups and a host of other activities.