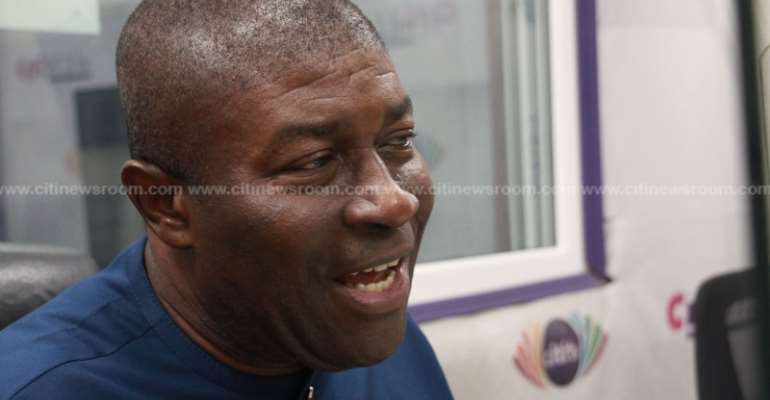 The Managing Director of the State Transport Company (STC), Nana Akomea, says the imposition of COVID-19 restrictions has resulted in the loss of about GH¢48 million to the company.

According to him, the company's operations in neighbouring countries like the Ivory Coast, Burkina Faso, Togo and Benin, which proved to be very profitable, had to be halted due to the closure of borders as part of efforts to stop the spread of COVID-19.

Speaking on Eyewitness News, Nana Akomea said there were great prospects for the company before the COVID-19 pandemic, but they are currently operating through the challenges presented.

“The main problem that we are facing now is that, because of COVID, we have lost nearly GH¢40million since March 2020 as STC…. In March 2020, the borders were closed, and our francophone businesses give us GH¢2.5 million each month.”

He said the company's new investment of a GH¢1 million terminal in Coutonou, Benin, happened not long before the pandemic.

“We bought a big terminal in Cotonou and the borders were shut… Abidjan’s operations alone were enough to pay our salaries… All of that is gone, so every month we lose GH¢2.5 million from March up till September, and we are still losing. When the lockdown was lifted, we were asked to do social distancing for five months. Meanwhile, the cost of operation is the same. We lost nearly GH¢8 million in those five months. So it has been difficult,” he added.

Nana Akomea, however, said the company is making efforts to diversify and make the most of the situation.

He also acknowledged the GH¢10 million COVID-19 relief STC received from the government, adding that the company has to work hard to sustain its operation.

“Government gave us GH¢10 million as support… We don't know when the borders will open, so we are taking measures to diversify the terminals in Ghana to make up for the loss of the terminals in francophone counties. We just did a nice terminal in Cape Coast which should be opening soon,” he added.