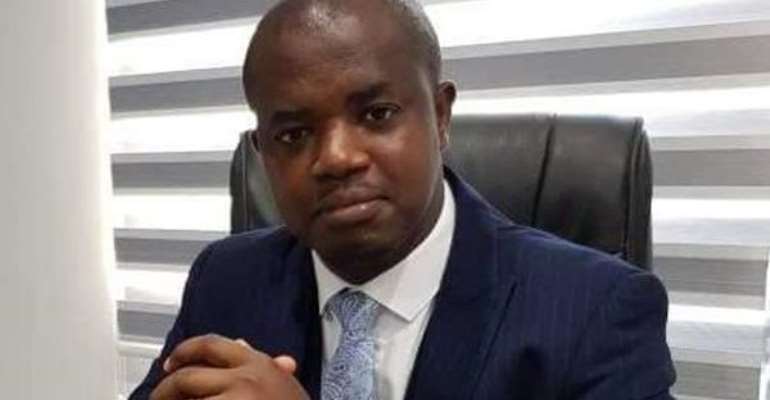 A member of the National Democratic Congress Edudzi Kudzo Tamakloe has admonished the ruling government to tone down its propaganda and invest more in the declining agric sector to avert possible food shortages.

The NPP government, he noted, is engaging in propaganda and sloganeering to cover up its “incompetence and laziness.”

Lawyer Tamakloe speaking to Bella Mundi on TV3 questioned how the harvesting of maize and other food crops would double as claim by government, and wake up to find prices rising.

According to him, if going by what government is saying is true, then the demand and supply effect must bring down the prices of the food crops on the markets.

“Go to the market today and ask the prices of tomatoes, onion, maize and the rest they are all going up, it defies economics and logic. But we are being told that single digit inflation, how that is possible only God knows."

He noted that when former President John Mahama said during his tour in one of the regions that there is looming food shortage in the country, “government propagandists and assigns were unleashed to attack him.”

Experts and think tanks according to the NDC legal team member, have produced data to challenge government about the numbers it is churning out.

“That is why we must all stop the talk, the talk in this government is just too much but they are doing nothing.

He noted that the prices of fertilizers have been increased making it difficult for the farmers to afford.

Take me to court, I will get the court to also overturn the ...
8 minutes ago

We’ve revamped TVET education in Ghana than any government –...
8 minutes ago