I suggest we open the borders for a month or two and see; we can't always be too careful about Covid-19 — Nana Akomea 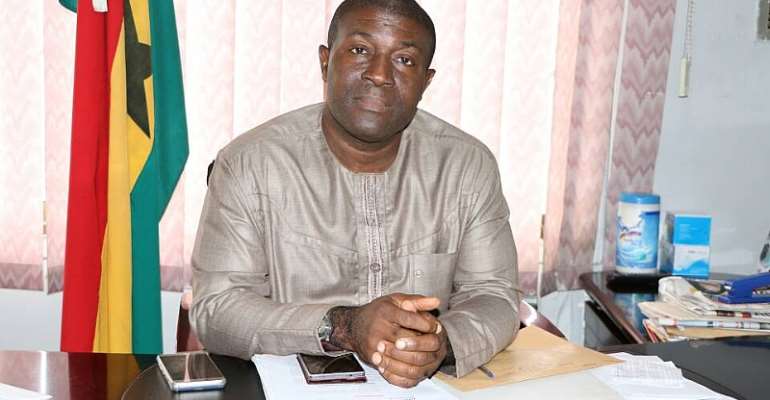 The Managing Director for Intercity STC Coaches Limited Nana Akomea has called for a fast approach towards improving the vaccines supply in Ghana.

The nation’s investment towards manufacturing its own vaccines, he noted, would enable it gain control on Covid-19.

According to him, the investment will aid government in re-opening the nation’s borders among others.

He however gave indications that if he had his way, he would dare open the borders.

“In fact, I have been in discussions that there was a talk that why don’t we dare, why don’t we open the land borders for about a month and see if the numbers would rise ‘cos we are all feeling our ways.

“The scenarios are being reviewed as we go on, I would stick my neck out and say, that let's open it for a month or two and see and monitor the numbers,” he said.

Nana Akomea who was reacting to calls for the reopening of the nation’s borders on Metro TV’s Good Morning Show told Randy Abbey that using shortcuts in the fight against Covid-19 would be inimical to the nation.

Even though he admitted the challenges associated with the closure of the borders are enormous, he pointed that the situation is being felt worldwide.

He added the borders should be opened after cost analyses have been made.

This, he mention, must look at the cost of opening the border at a point where the numbers of vaccinated people are still low against the economic impact on the people at the border towns.

"In Australia today, people are on the streets protesting against lockdown because they say the cost is too much, in the United Kingdom, on the streets of London, they are protesting. So at every point you weigh.

“As I was saying you cannot be too careful with Covid unless the cost of prevention is so much more than the prevention."

Nana Akomea maintained that the vaccination numbers in the country has been low, for which reason government fears opening the borders.

"But to suggest that the borders have been closed and some terrorists have been arrested so government should open is not a good argument but we should urge government to be looking at the targets rather,” he emphasised.