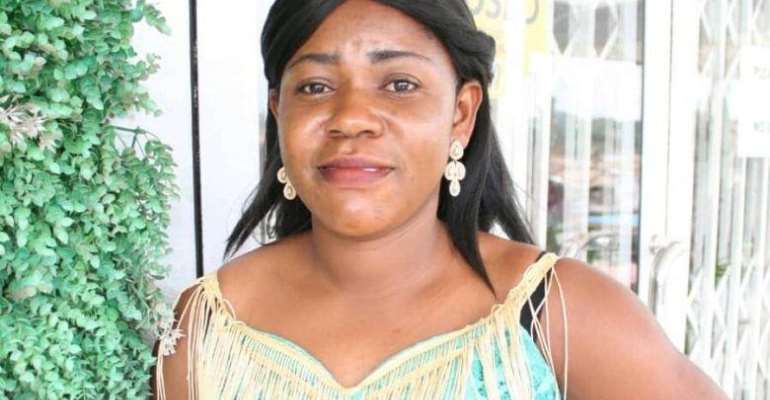 The people of Takoradi, the regional capital of the Western Region are harbouring fear after news broke of some strangers allegedly demanding ransom for the release of a missing pregnant woman in their custody.

Josephine Simons was said to have gone for early morning walk in order to keep herself fit in her full term pregnancy condition but never returned home.

Relatives who thought she might have gone into labor while exercising have combed through all known health care institutions in Takoradi but could not find her.

As apprehension began to set in, matters were made worse as the husband of the 28-year-old allegedly received a call from unknown persons demanding a ransom before his wife would be released.

Close relatives say she was last seen at Diabene, a suburb of Takoradi well known for notoriety, but there was no sign of her when they rushed to that neighborhood.

Even though close relatives have refused to say it is a kidnapping issue, the people of Takoradi have already labeled it as such, mounting pressure on the police “not to fail this time.”

Their fears are that the pregnant woman must have been kidnapped for just some ransom or worse off, for ritual purposes.

The current occurrence has reminded residents of Takoradi of the kidnapping of some three girls a few years ago. The thought of it has intensified fear and panic making them resorted to walking in groups.