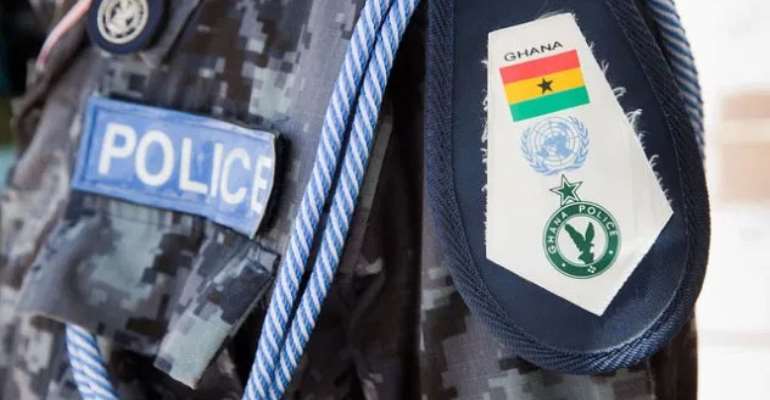 A two-year-old girl has met her untimely death after a bathroom collapsed.

The sad incident occurred at Yalewa Zongo in Agona Swedru in the Central Region at about 4pm on Tuesday.

The Agona Swedru District Police Command report indicated that a case of unnatural death was filed at their office by one Rebecca Achana at about 7pm on Tuesday.

According to the police, Achana, accompanied by three others called at the charge office and reported that at about 16:30 hours on Tuesday, a bathroom building collapsed on her daughter Priscilla Agyam, who died instantly.

“Police on receipt of the information proceeded to the scene and found deceased Priscilla Agyam, aged 2, lying dead in prone position wearing a yellow Lacoste shirt over a multi coloured under garment shorts,” the report said, adding “the body was carefully inspected and the head was found to have been smashed beyond recognition.”

The police said the body was removed and deposited at the Municipal Hospital, Agona Swedru for preservation and autopsy.