ECA and ICC Launch Centre Of Entrepreneurship In Africa 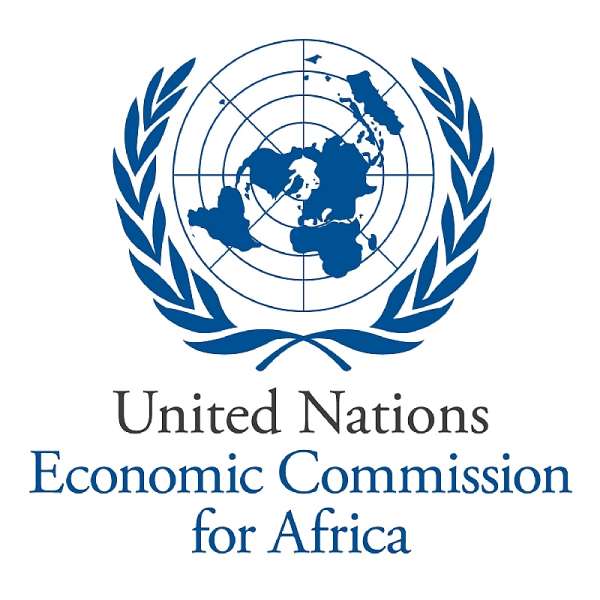 The Economic Commission for Africa (ECA) and International Chamber of Commerce have jointly launched Centres of Entrepreneurship in Africa, under the theme, ‘Creating Livelihoods for Inclusion’.

With strategic locations across Africa, the ECA - ICC Centres of Entrepreneurship will work with various stakeholders, including businesses, chambers of commerce, academic institutions, intergovernmental and governmental agencies, to connect local entrepreneurs to global markets and enhance regulatory conditions for SMEs to thrive.

The entrepreneurship centres will develop the skills of young people who face uncertain employment prospects by mentoring local start-ups and entrepreneurs. The centres are expected to develop the next generation of African business leaders.

Speaking during the virtual launch on September 16, 2021, Oliver Chinganya, Director of the Africa Centre for Statistics at the ECA, said “the launch of the Centres of Entrepreneurship comes at the right time when Africa is trying to build back better from the effects of Covid-19. We believe that these Centres, based in different regions of the continent, and with tailored-made solutions, can mobilize the next generation of entrepreneurship in Africa.”

Mr Chinganya said the Centres will provide Micro, Small and Medium Enterprises (MSMEs) with the tools and pathways to expand their business and play an effective role in the goods and services supply chain. They will also provide pathways to accelerate women and youth empowerment, a necessary action to accelerate Africa’s growth and recovery from the pandemic.

ECA data shows that MSMEs, often women and youth-owned, account for approximately 98 per cent of all firms and 60 per cent of private sector employment in African countries. They are a fundamental part of the economic fabric of African economies. The youngest and smallest SMEs contribute to 22 percent of net job creation on the continent.

According to Mr Chinganya, Africa has the highest rate of new business creation, and that youth on the continent are 1.6 times more likely to be entrepreneurs, addressing challenges of high youth under- and unemployment. “They play a critical role in supply chains, cross-border trade, and therefore food security on the continent.”

He noted that the entrepreneurship centres will inspire future entrepreneurs through skills development, digitalization, and mentorship critical for women and youth to overcome traditional barriers to accessing networks

John Denton AO, ICC Secretary General, said the entrepreneurship Centres are an important platform to scale globally the most successful local and regional entrepreneurial initiatives driven by chambers of commerce and innovative partners.

“SME plays a major role in the economy and are contributors of employment and 40% of national income. But they are the most challenged on the continent. Their contribution could be higher if informal SME are included and are supported to thrive in the market,” said Mr Denton.

He cited the lack of proper training on digitalization, excessive business regulations in most countries, and poor infrastructure as some of the challenges faced by MSMEs and entrepreneurs in Africa.

“These are issues that need to be resolved in order for the entrepreneurs in Africa to compete with the others at the global market,” he said, adding that “ICC is committed to take a leadership role through these centres of Entrepreneurship to help SME and entrepreneurs in the region by raising awareness for potential opportunities.”

Mr Denton said that ICC is expanding its presence in Africa to prepare and mobilize the next generation of entrepreneurs, from developing skills of young people who face uncertain employment prospects, to helping catalyse local entrepreneurship and the jobs of the future.

The main goal is to enable individual citizens to build meaningful livelihoods and to ensure they do this in a functioning market economy.

At a roundtable with African Business leaders and SMEs, Chepkemoi Magdaline, Founder and Executive Director of EldoHub, said the majority of young entrepreneurs require soft skills, which can be acquired through proper training and mentorship programmes.

Ms. Magdaline said the majority of the young people face the challenges of low access to financing, poor financial literacy, poor market. “Digitalization of MSMEs is key and can only be attained through capacity building, mentorship, enabling young people to have access to affordable financing, she noted.

ECA estimates show that the potential of the digital economy in the next 20-30 years could be $47trillion, 20 times the GDP of all of Africa today. With a population of 1.3 billion, Africa has the world's youngest population, with 70% under the age of 24 and more than 750 million under the age of 35. Given the right opportunities, we know that youth could drive inclusive economic growth across the continent.