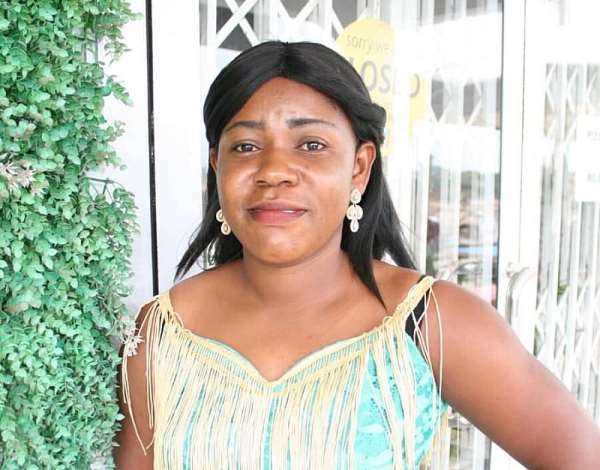 A 28-year-old woman has gone missing at Takoradi in the Western Region in what is feared to be a kidnapping case.

According to her husband Michael Simons, the wife has been staying with her mother waiting to go into labour to deliver her baby.

She reportedly went on a routine morning walk yesterday from the Amanoo road to the Paa Grant Roundabout area in Takoradi.

After the walk, she however did not return home, raising alarm from Josephine’s mother.

The husband, Michael Simons explains that after he was informed, he though probably the wife had gone into labour while on her walk and might have been rushed to a health facility.

Due to that, he contacted some other family members to check from health facilities nearby in hopes of locating the wife.

Subsequently, Mr. Simons says his mother-in-law received a call later in the day from some strange persons demanding ransom before they will release her pregnant daughter.

With the kidnapping confirmed from that call, the family of the pregnant woman have been shaken with members frustrated and feeling a lot of apprehension and anxiety.

The case has been reported to the Takoradi Police who are now conducting an investigation to locate the kidnapped pregnant woman.