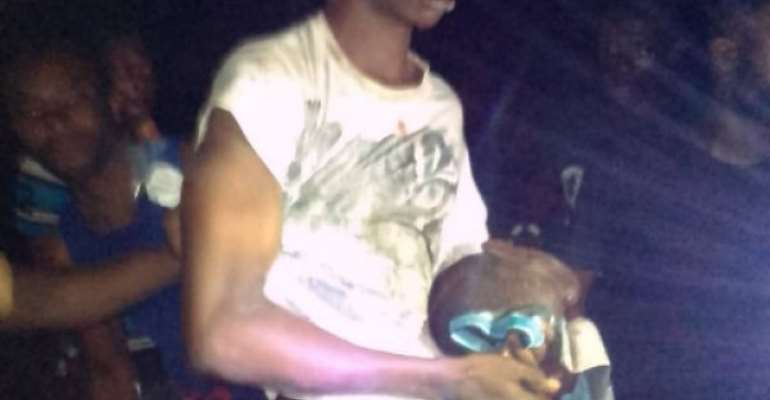 A Dabala District Court has for the second time remanded into police custody, the three suspects linked to the murder of a 13-year-old boy of Mafi Dove in the Central Tongu District of the Volta Region.

Mr John Evans Ocran, who presided, has remanded the trio again to re-appear on September 29, this year after Sergeant Nene Oman, police prosecutor asked the court to allow their outfit to gather more evidence for prosecution.

It is recalled that on Sunday, August 29, suspect, Doe Tsidi, lured the deceased to the bank of 'Blakoe' stream and murdered him.

Police sources said the decapitated body of Kofi Kuzagbe, was deposited in the stream, and his head transported to Aflokope where it was hidden on a farm.

The Police have retrieved a knife suspected to have been used in committing the crime.