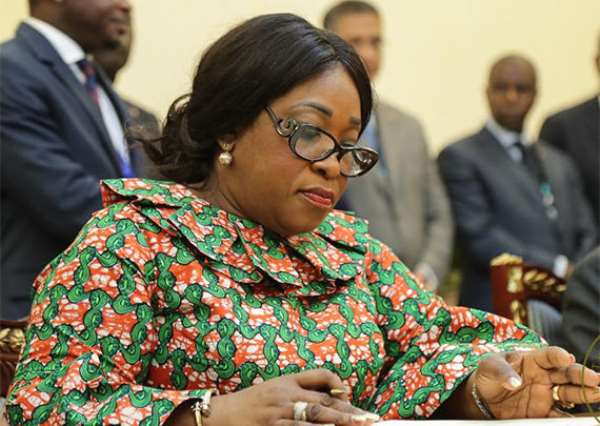 She said there were some “behind the scene engagements” with the ousted President but he “veered off.”

“As we all know, some Heads of States have veered from the Chatter and gone for a third term, president Alpha Conde is one such.

“Let me state that when something like this happens, let us not assume that behind the scenes there is nothing happening. A lot of engagements go on,” she said.

Shirley Ayorkor Botchway added that all the member countries of ECOWAS who have signed onto the Protocol on Democracy and Good Governance are bound by the terms therein.

“That in itself is a commitment to ensure that we all stick to democracy, constitutional rule and good governance,” she explained.

Critics blamed ECOWAS largely for the mutiny that happened in Guinea.

What fuelled their criticism was the endorsement West African Heads of States gave to Mr. Conde’s impunity by attending his swearing-in ceremony.