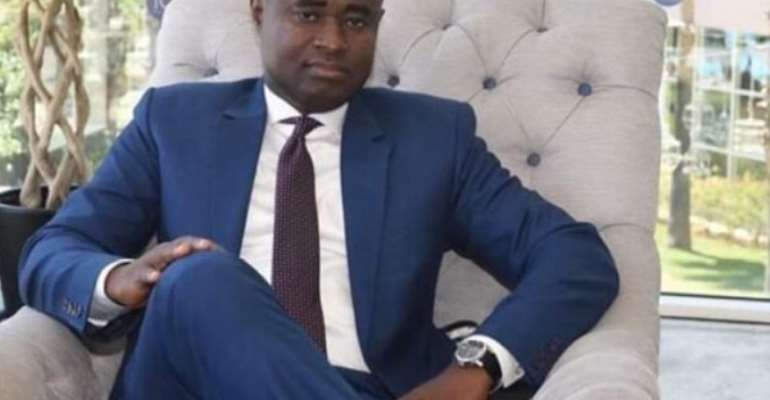 The Spokesperson for the National Democratic Congress (NDC) 2020 campaign, James Agyenim Boateng has rubbished claims that John Dramani Mahama has commented on the arrest of Rev. Owusu Bempah.

According to him, the news is fake.

He is asking Ghanaians to ignore it and treated with the contempt it deserves.

“Former President John Dramani Mahama has not made any pronouncements on the arrest of Rev. Owusu Bempah.

Rev. Owusu Bempah has become hot after his arrest on Sunday alongside three other persons for brandishing weapons in a video and allegedly attacking some police officers.

After a first bail application attempt on Monday, he was forced to stay in remand until Wednesday when his lawyers secured a bail of GHS200,000 with two sureties from an Accra High Court.

Take me to court, I will get the court to also overturn the ...
54 minutes ago

We’ve revamped TVET education in Ghana than any government –...
54 minutes ago