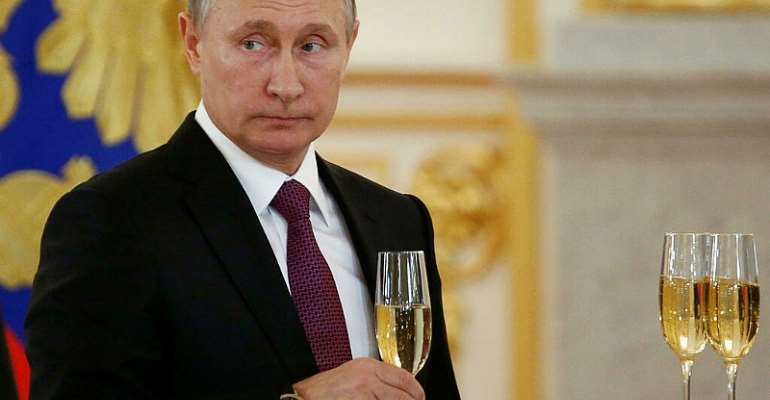 Champagne exports to Russia resumed on Wednesday following a row over Moscow's decision to call its home-grown fizz “Champagne” and force France to label its bottles “sparkling wine”.

Affronted by the move, which was written into Russian law in July, the Interprofessional Champagne Wines Committee (CIVC) at first asked its producers to suspend sales to Russia.

It was more about making a point rather than abandoning trade altogether, says Jean-Marie Barillère, president of the Union of Champagne Houses and co-chairman of the Champagne committee.

"We stopped exports for two months because this duration corresponds roughly to the stocks present in a country,” he told France Bleu radio.

“Snubbing Russian consumers, who travel a lot and consume our products even when they comes to France is not what we should be doing in the longterm.

“They could make us pay dearly and returning to a market is very costly in terms of investment."

Protected status
The name “Champagne” has protected status in more than 120 countries, where only bottles from the renowned region may carry the name.

Russian represents 0.5 percent of the Champagne market, with nearly one and a half million bottles sold each year.

While it's a relatively small market in volume, its importance should not be underestimated,” says Theodore Georgopoulos, of the Georges Chappaz Institute – a part of the University of Reims Champagne dedicated to wine and vineyard research.

"The CIVC decision means that we can continue to have commercial relations," Georgopoulos told RFI.