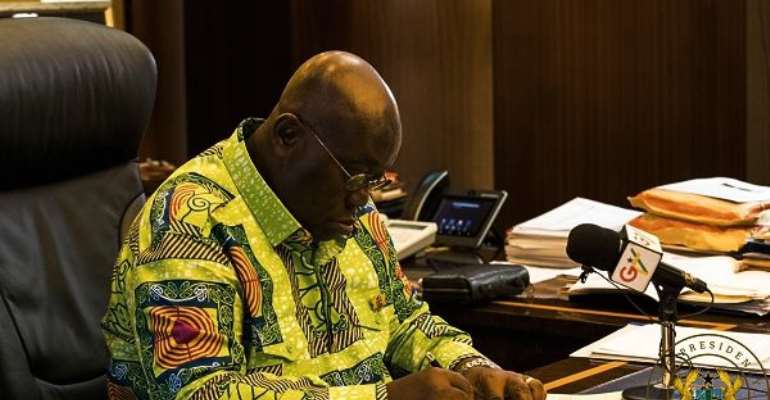 The President of the Republic, H.E Nana Addo Dankwa Akufo-Addo has finalised the list of nominated Metropolitan, Municipal, and District Chief Executives (MMDCEs) to work in his second term, Modernghana News can report.

The finalised list has been today, Thursday, September 16, 2021, submitted to the Minister for Local Government and Regional Reorganisation.

According to Eugene Arhin who is the Director of Communications at the Presidency, an official announcement of the appointed MMDCEs will be made very shortly.

“List of MMDCE nominees finalized by President Akufo-Addo; it will be submitted in the morning to the Minister for Local Government, Decentralisation and Rural Development, Hon. Dan Botwe. Expect the list to be announced by the Minister very soon,” Eugene Arhin has disclosed in a post on his Facebook page.

The news comes to the delight of many Civil Society Organisations, governance experts, and a lot of Ghanaians who have been pushing for President Akufo-Addo to appoint his MMDCEs for his second term in office.