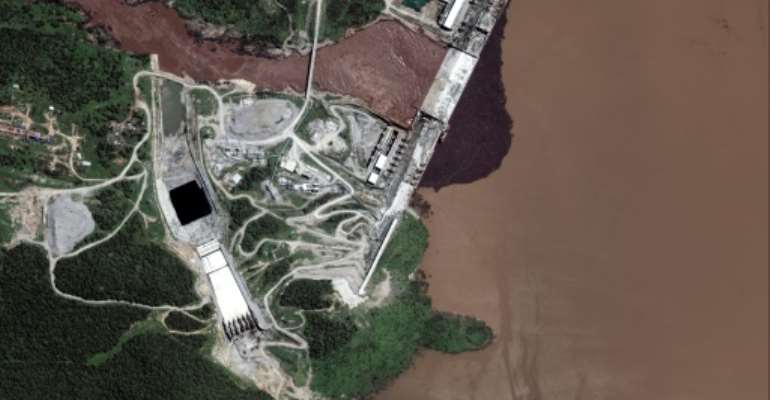 The UN Security Council adopted a statement Wednesday encouraging Egypt, Ethiopia and Sudan "to resume negotiations" under the auspices of the African Union to swiftly conclude a deal on a controversial mega-dam on the Nile.

The pact should be a "mutually acceptable and binding agreement on the filling and operation" of the Grand Ethiopian Renaissance Dam, or GERD, "within a reasonable time frame," the Security Council said in a declaration drafted by Tunisia.

The members of the United Nations' top security body also invited all observers who would be acceptable to the three parties in the disputed project "to continue supporting the negotiations with a view to facilitating resolution of outstanding technical and legal issues."

"The Security Council calls upon the three countries to take forward the AU-led negotiation process in a constructive and cooperative manner," the statement said.

The dam was the subject of a Security Council meeting in early July, even though its members have differing opinions on the need for the body dedicated to world peace to take on a subject related to water supply.

Ethiopia had criticized any involvement of the Security Council, contending that the African Union was better positioned to help resolve the conflict.

The GERD, set to be Africa's largest hydroelectric project when completed, has sparked an almost decade-long diplomatic stand-off between Addis Ababa and downstream nations Egypt and Sudan.

In July Ethiopia announced that the GERD was ready to produce electricity after completing the second phase of filling.