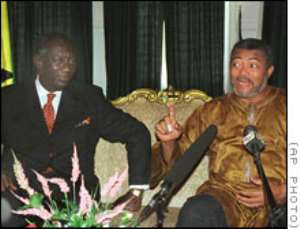 Make Sure No Ghanaian Is Disenfranchised – House of Chiefs T...
35 minutes ago