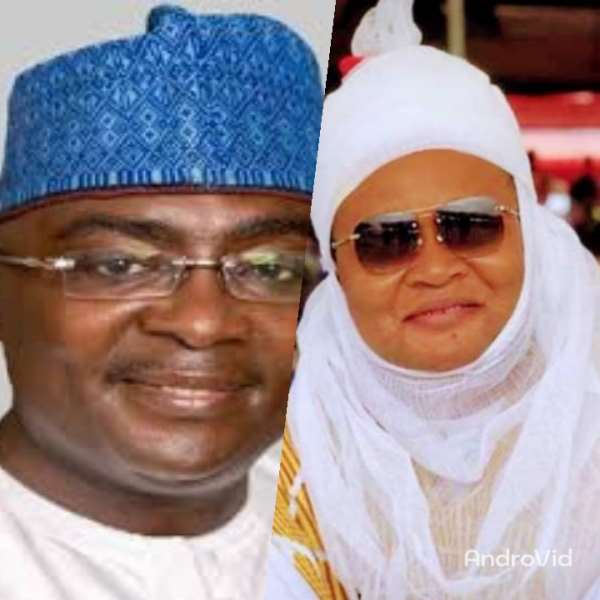 The Sempe Muslim Akwashongtse who is one of the prominent personalities within the Muslim Communities in Ghana in his condolences message urged the Vice President to take heart as the loss of a mother is a great loss and is something one cannot easily forget.

He stated that Hajia Mariama Bawumia lived a good life and had “seen it all” in life. He consoled the Vice President and the entire family and encouraged them to take heart as the old woman had lived a full life.

He prays that the soul of Hajia Mariama Bawumia will be granted Jannatul Firdaws.

Hajia Mariama Bawumia died in Accra in the early hours of Monday, September 13 at the age of 82 and was buried at her hometown on Tuesday, September 14, 2021.

She had been unwell for some time now and has been hospitalised.