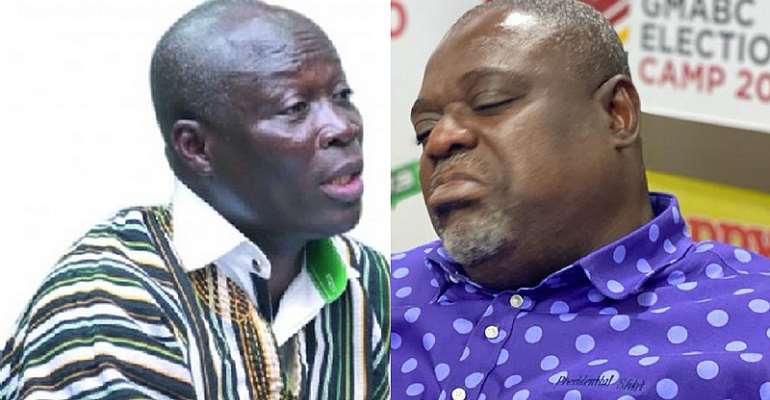 Speaking on "Face to Face" with Umaru Sanda Amadu on Citi TV, he said, the former general secretary of the party "learnt nothing" under Prof. Atta Mills administration as President.

Admittedly, the legislature admired the abilities and capabilities of Koku Anyidoho as a former Communication Director in the Mills administration but insist his attitude, behaviour and mindset is wayward.

"Even if I have the opportunity today, I will still support him," he stated.

The duo played major roles in the Mills administration between the period of 2008 2012 2012. Whilst the legislature was Director of Operations, Koku Anyidoho was Director of Communication both at the presidency.

Reminded of the power the then deputy general secretary wielded and how his actions and inactions could affect the party in the 2024 elections, he replied "Koku was not powerful, and didn't supersede me. He perceived himself to be so, but he wasn't."