Why Athletics in Ghana must be overhauled 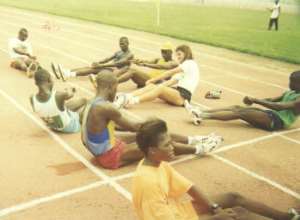 Make Sure No Ghanaian Is Disenfranchised – House of Chiefs T...
32 minutes ago