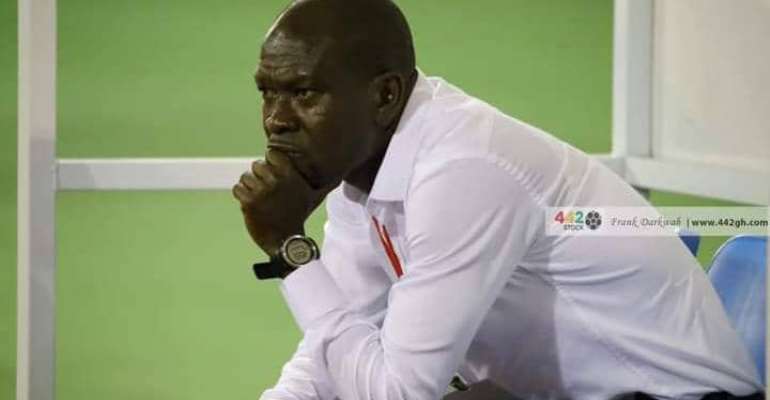 The Director for Ghana Law school Maxwell Opoku Agyemang says Ghanaians have been using fire-fighting approach in administering football in the country.

“We have to plan,” he said, adding that even though Italy could not qualify for the European championship, they later won it.

According to him, Italy took more time to properly plan on how to reorganise the team that can win a world-class championship.

“But we [in Ghana] want instant results, all our teams. Our players are not good, but we won’t take our time to build the team and always sacking people.

"Because we don’t have systematic planning for our football, we will continue to go down. There were times Senegal, Algeria all went down but they took their time to arrange good teams but for ours, I even read a story recently that FIFA says we have retrogressed in football,” he noted.

He urged journalists to ponder over the causes of the downward spiral of Ghanaian football teams, indicating that it is not the fault of the coaches, but the lack of systems.

Mr. Opoku Agyemang who is a known football lover speaking to Omanhene Adu Boakye on Kesben FM in Accra quizzed, “where is your youth football that will produce the adults?”

Making reference to England’s under 17 team, he said it is evident that there is systematic progress in their football but same cannot be said about Ghana.

The coach of Ghana's senior team, the Black Stars was handed a dismissal letter on Monday following a poor showing in the World cup qualifying series.

This has generated serious debate in the country as to whether the poor showing of the team is due to the incompetence of the coach, unskilled players or poor management systems.

Ablakwa making noise about Akufo-Addo’s flights for politica...
37 minutes ago