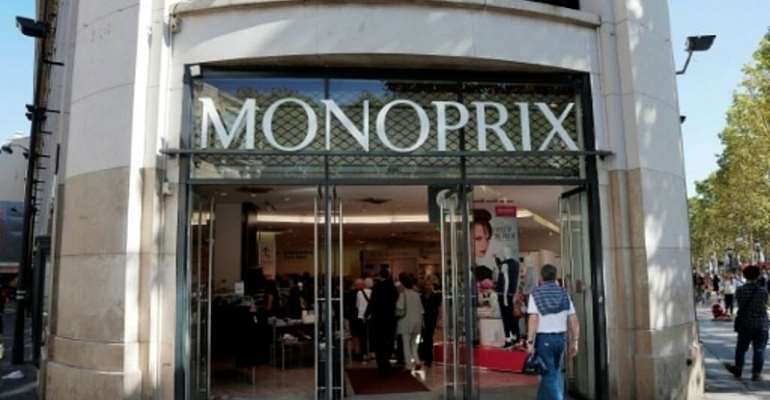 Monoprix supermarkets, a French supermarket chain under the Casino group, announced on Monday it will withdraw True Fruits brand smoothies from its shelves.

Bottles of the popular True Fruits smoothies  were found with prints of obscene drawings, slang and anti-police slogans were removed.

"Packaging of the True Fruits brand carrying intolerable texts which are not conform our standards," Monoprix tweeted on Tuesday.

The bottles, containing mango juice or pulp, were titled "Rentrée 2021" (referring to the annual time that kids go back to school) and filled with little texts and drawings like "fuck the system," "I hate school" and "ACAB," short for "all cops are bastards," an acronym that originated in the 1920 in the UK and was used by people opposing the police; it became again popular as a slogan against racially biased police violence after the killing of George Floyd by a police officer in Chicago in 2020.

"We have immediately warned the provider and started to remove them from the shops concerned," according to Monoprix.

The union of the French National Police, Alliance PN, tweeted that printing the slogan was "the perfect manual on the destruction of relations between the police and the people."

But in a counter-tweet, True Fruits said that the French police were overreacting, pointing out that "ACAB" may have other meanings as well and adding that the "loved Louis de Funès," the French comedian who became known for his hilarious role as policeman in the Gendarme de Saint Tropez movies.