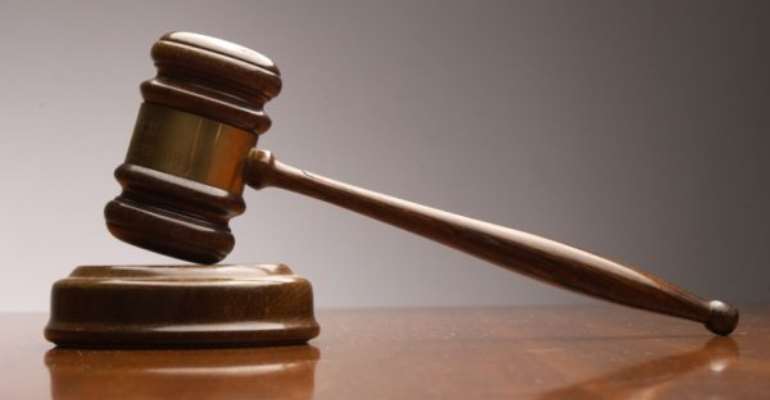 A 48-year-old car dealer Isaac Dapaah Boateng who defrauded a businessman at Bonteeso in the Amansie West District, has been remanded into prison custody by the Nkawie circuit court.

Isaac Dapaah Boateng was said to have defrauded the complainant of an amount of GH¢480,000.00 under the pretext of selling an excavator machine to him.

His plea was not taken and would reappear before the court presided by Mr. Michael Johnson Abbey on September 28, this year.

Deputy Superintendent of Police (DSP) Mr. Sylvanus Dalmeida told the court that, in December 2020, the accused posted the picture of the 320GL Excavator machine on social media to the complainant and said it was for sale.

He said the complainant became interested and paid an amount of GH¢480,000.00 to the accused for the machine.

The prosecution said after collecting the money, the accused vanished and after sometime when the complainant was not hearing from him, he reported the matter to the Nkawie police.

The police on intelligence arrested and brought him before the court to enable the police to continue with their investigations.

13 Nigerians who engaged Police in gun battle at Weija reman...
13 minutes ago