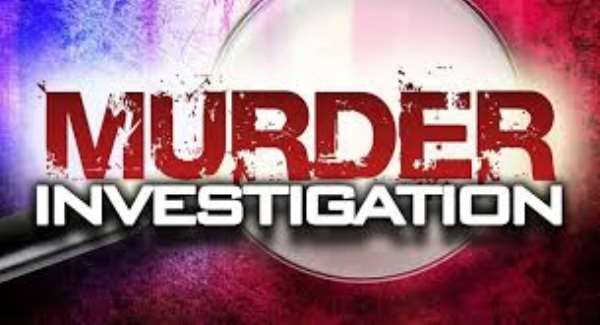 A taxi driver, Felix Ansah has been arrested by the Ghana Police Service (GPS) after confessing to his involvement in several killings in the country.

The 35-year-old in an interview on Onua TV on September 2, 2021, alleged that he had killed several persons for ritual purposes.

According to the Police, after seeing the video of the interview, it commenced investigations into claims made by Felix Ansah.

The Ghana Police Service in a press release has confirmed that the taxi driver will be put before court on Monday, September 13, 2021.

He is expected to be placed on remand for thorough investigations into the allegations.

Below is a press release from the Ghana Police Service with details on the matter: