Ghanaians not interested in your economic jargons – Murtala Muhammed to government 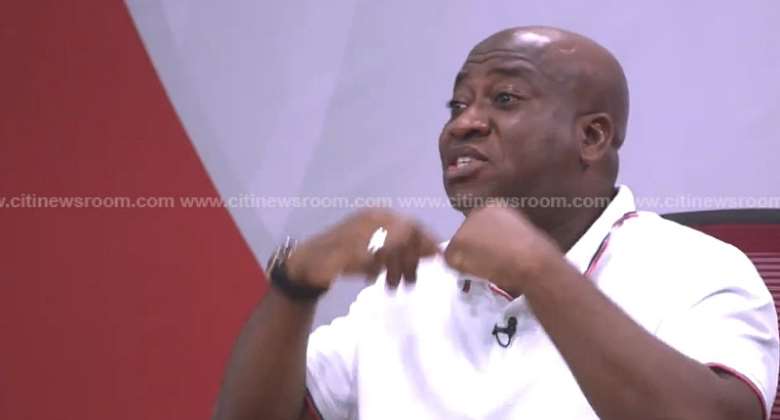 Member of Parliament (MP) for Tamale Central, Ibrahim Murtala Muhammed says Ghanaians have had enough of government’s constant touting of its economic achievements.

Speaking as a special guest of honour at the Ghana Investment Promotion Centre's (GIPC) Summit, dubbed ‘Spark up’ on Tuesday, September 7, 2021, President Akufo-Addo said Ghana’s economy is one of the fastest-growing in the world.

He said the government has, since 2017, introduced measures geared towards building a resilient economy.

According to the President, the resilience of Ghana's economy is also evident in the positive GDP growth recorded amid the pandemic.

But the Tamale Central MP says the Akufo-Addo administration is sounding like a broken record.

He wants the government to drift away from the propaganda and focus on addressing issues that are pertinent to Ghanaians.

Speaking on the Big Issue on Citi TV, Mr. Murtala Muhammed said, “how much was a gallon of petrol at the time they claimed the NDC was not managing the economy very well? How about a bag of cement? It stands at GHS50 today. Even the price of a ball of kenkey has gone up. As a matter of fact, a bag of maize sells at an unprecedented amount of GHS300 today.”

“Then the government will come and add salt to injury by telling us that it has managed the economy better. The ordinary man walking in the streets is not interested in the economic jargons government keeps putting out there. Ghanaians are interested in their living conditions. Forget about the interest rate, the economy is doing well and what have you, it is of no value if it does not reflect in their pocket. The people of this country are living in hell. There is nothing to show for all the monies government has borrowed.”

Akufo-Addo directs CJ to look into petition for Jean Mensa’s...
14 minutes ago