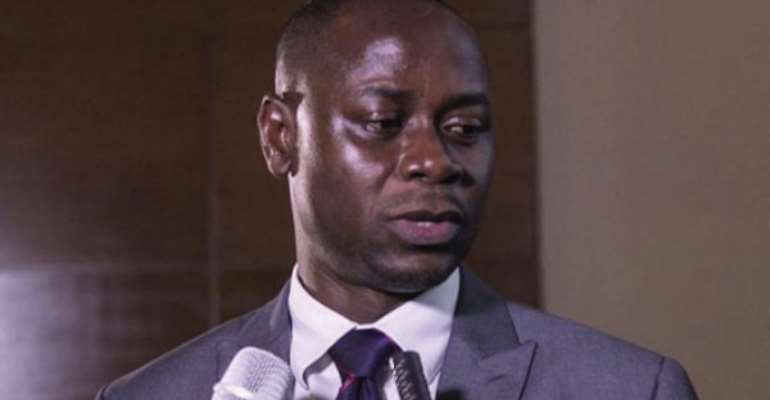 Dr Eric Osei-Assibey, the Associate Professor of Economics, University of Ghana, has urged businesses that would be trading under the African Continental Free Trade Area (AfCFTA) to respect its protocols to ensure it succeeds.

He said member states, as well as businesses, would not reap the full benefit of the Agreement if they circumvented the laid down trade protocols and engaged in illegalities.

He gave the caution in an interview with the Ghana News Agency (GNA) in Accra.

The AfCFTA is the single largest free trade in Africa with an estimated market size of 1.3 billion people.

Dr Osei-Assibey described the Agreement as a 'game-changer', which could help businesses scale up across the region and produce at much greater scale with more efficiency and productivity.

However, he warned that many regional economic blocs in Africa had failed to achieve their objectives due to failure of member states to adhere to the trade legalisation schemes they agreed upon.

He noted that, for instance, in the case of the West African sub-regional economic bloc; ECOWAS, many member states continued to impose huge charges on products, which were guaranteed tax-free or tax exemptions under the trade legalisation scheme.

“So grossly disrespecting the protocols of ECOWAS that has really been one of the biggest problems for ensuring that members benefit from the trade legalisation scheme, and so if that same kind of attitude is taken to AfCFTA then I'm afraid AfCFTA is not going to work,” he said.

Dr Osei-Assibey, also the Dean of International Programmes at the University, urged member states to, as a matter of urgency, dialogue and remove all non-trade barriers across borders to facilitate trade under the Agreement.

“It also comes with trust, that is, countries trusting one another to ensuring that they are doing the right thing, the kind of goods that are being sent are goods that are of good quality, goods that are not necessarily going to compete against domestic factories or businesses but rather going to be complementary within the value chain of production,” he said.

“So, we need a conscious effort, there should be a dialogue to look at how to remove the non-trade barriers across borders to make this whole AfCFTA meaningful.”

Dr Osei-Assibey charged leaders to fast-track processes of establishing regional infrastructures across all borders of member states to facilitate trading.

“Harmonising investment policies across regions are crucial and that harmonisation like building cross-border infrastructure such as roads, airports that connect the African Continent are necessary to facilitate trade among member states, otherwise we may have this fine policy on paper but in defacto-wise it may not work if we do not have the enablers in place,” he said.

Trading under the AfCFTA officially commenced on January 1, 2021.

It is projected that if the AfCFTA goes on well Ghana's Gross Domestic Product would increase from the current 3.5 trillion to about 6.5 trillion by the year 2030.