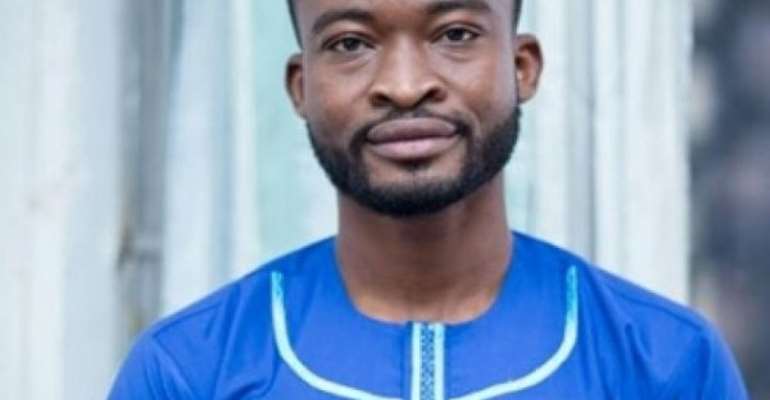 Francis Kusi, the Sunyani East Parliamentary Candidate of the Progressive People's Party (PPP) in the Election 2020 has defected to the National Democratic Congress (NDC).

Subsequently, Mr. Kusi has submitted his resignation letter and expressed appreciation to the leadership and supporters of the PPP for providing him the opportunity to serve the Party.

He told this reporter in an interview in Sunyani his resignation and defection to the NDC was on personal grounds.

Meanwhile, a copy of the letter made available to the GNA said "I sincerely apologize for the abrupt timing of this announcement, however, due to unforeseen circumstances, I have decided to resign.

"This decision has not been easy, but I have decided that, it would be in the interest of my career advancement and future development", it stated.

However "I am honoured to be serving our noble Party in the capacity as a parliamentary candidate for Sunyani East constituency during the December 7, 2020 elections", the letter stated.

Below is the resignation letter:

Low remuneration of bankers could cause some bankers to leak...
41 minutes ago