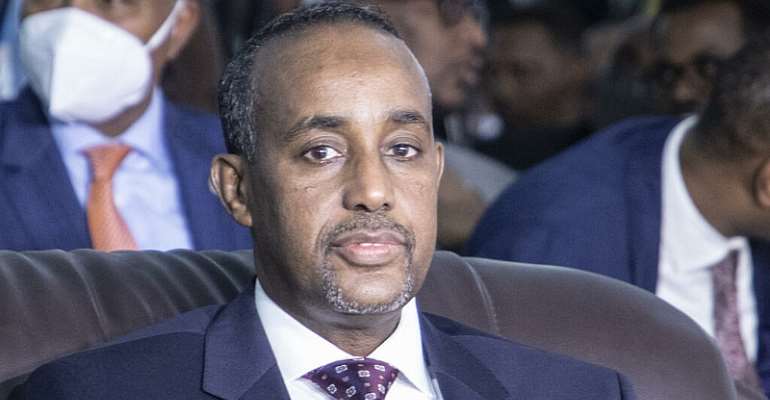 “Based on Article 90, point (e) of the Provisional Constitution, the powers of the president include 'the firing of the ministers, state ministers and the deputy ministers upon proposal from the prime minister,'” according to Farmaajo's statement.

Farmaajo said the president's position is to deal with the upcoming delayed elections and other matters of state.

“No appointment or dismissals of the cabinet members are workable until all constitutional means are exhausted,” it added.

Elections, anyone?
Somalia's elections were slated to be held before 8 February, when Farmaajo's term expired. While initially lawmakers voted to extend his mandate in April, they revoked that decree after opposition and government supporters fought on the streets of Mogadishu.

The new election date, scheduled for 25 November, could also be in jeopardy after opposition candidates rejected the election roadmap last month, saying it gave five regional leaders too much power.

Although Farmaajo is still at the helm, transitional clauses in the Provisional Constitution mean that the government is controlled by the prime minister, not the president.

But due to the weak court system and lack of enforcement of this law, the president has been able to make decisions as he pleases.

Roble was overruled by Farmaajo earlier this week. Having suspended intelligence chief Fahad Yasin, the president cancelled the order.