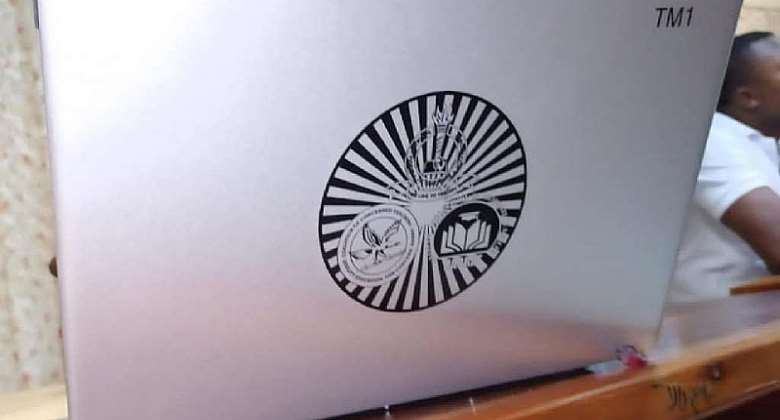 Government’s One teacher, One Laptop policy which was officially launched last week is receiving backlash as teachers continue to raise several questions.

Members of the Innovative Teachers Association have petitioned the Commission on Human Rights and Administrative Justice (CHRAJ) to investigate what they suspect to be an inflation of the cost of the TM1 laptops to be shared to the teachers.

According to them, they are still baffled as to why CHRAJ has failed to initiate the investigation after it was petitioned on March 18, 2021.

The group alleged that the “cost of these laptops is purported to be Ghc1,550 and we suspect this amount is inflated.”

It added, “The highest price for this TM1 laptops must not be more than Ghc600.00 giving the specifications of this laptop.”

President of the Innovative Teachers Association, Stephen Desu says their latest worry is the quality of the laptop that has been procured to be used by Ghanaian teachers.

“We suspect that it is not a final product that has been brought to Ghana. If it was them, do you think they will import such substandard laptops for them, they will be using apple.

"…this year, they’ve been given $28 million to procure cars, are they going to procure the cars from whichever county the same way they have done for us?” he enquired while speaking on Joy FM midday news.

Mr. Desu insisted that they want popular brands in the event that they get spoilt, they can be easily be fixed.

He added that officials of the Education Ministry could not even tell them what brand the laptops are made of.

“Which company imported these things here, which company manufactured these laptops, do they have a track record of manufacturing laptops”, he quizzed angrily.

A total of 280,000 laptops have been procured and being distributed to the government sector teachers to enhance their work.

Launching the initiative, the Vice president announced that the teachers will pay 30 percent while government absorbs 70 percent.