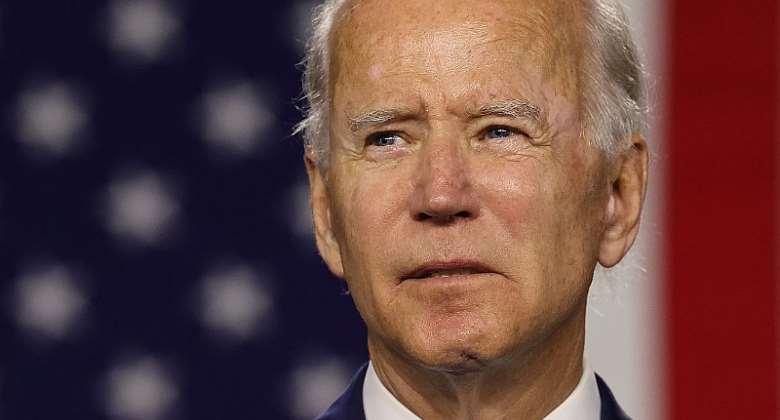 The United States of America (USA) has condemned what it called a "military seizure of power" in Guinea following reports that President Alpha Conde has been detained during a series of gun battles in the capital.

"Violence and any extra-constitutional measures will only erode Guinea's prospects for peace, stability, and prosperity," State spokesperson Ned Price said in a Sunday statement, warning that the actions "could limit the ability" of the US and others to support the country "as it navigates a path toward national unity and a brighter future for the Guinean people."

"We urge all parties to forego violence and any efforts not supported by the Constitution and stand by the rule of law," Price said.

Earlier on Sunday UN Secretary General Antonio Guterres said he "strongly condemn[ed] any takeover of the government by force of the gun and call for the immediate release of President Alpha Conde."

Several videos have been circulating on social media, purporting to show that Conde had been overthrown. The videos could not yet be verified by dpa.

In one video bearing the logo of the state broadcaster, several men in military uniform and carrying the national flag could be seen.

One of them says the government had been deposed, that the constitution was suspended and the country's borders were closed.

In another video, Conde himself is seen with men in military uniform. The president's whereabouts were initially unclear.

The French-language channel TV5 Monde and other media, however, reported that Guinea's Defence Ministry had stated in the afternoon that insurgents had been repelled by the presidential guard and other security forces.

Gunfights have broken out in several areas of the capital Conakry, the British Embassy to the West African country said on Facebook on Sunday.

An eyewitness in the city told dpa that the situation there was very tense, particularly in the area around the presidential palace in the Kaloum district, where there had been sustained gunfire. The military was meanwhile said to be patrolling the streets of Conakry.

Conde, who has been in office since 2010, secured a third term in 2020 after a controversial constitutional amendment. The vote was preceded by months of political tensions and violent protests.