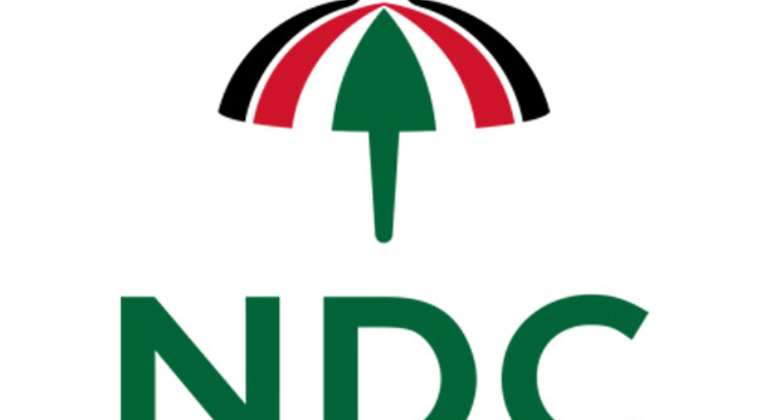 Chinua Achebe stated in ‘Things fall apart’ that, “An old woman is always uneasy when dry bones are mentioned in a proverb.” Aptly so because people may feel uneasy when someone mentions something that affects them personally; especially, if it is something related to their bad past.

The quote is in reference to Okonkwo’s discomfort during a meeting. Nwakibie, Okonkwo’s benefactor as well as a well-known man in Umoufia, cracked a joke about someone’s past that made Okonkwo feel uncomfortable as he remembered his own father, Unoka – a very lazy man who liked borrowing other people’s cowries.

Here in Asomdwekrom, there is a group that is always uncomfortable anytime something related to witchcraft is mentioned. They also cry ‘witch-hunting’ anytime they are called to account for their criminal deeds, yet claim they are not witches and wizards. If their claim is really true, then why are they so uneasy at the mention of witches and wizards by the Presby Moderator.

Are you still wondering about the group in question? Wonder no more because it is the propaganda group standing under the eagle-headed Umbrella.

Abusuapanin, how they tongue-lashed the Rt. Rev. Prof. Joseph Obiri Yeboah Mante for stating the obvious. The Presby Moderator could not fathom why anyone with a good spirit and conscience would oppose the commendable initiative to build 111 hospitals across the country dubbed ‘Agenda 111’. He questioned why a country with so much deficit in health infrastructure would have a group fuming at efforts to mitigate the problem. He also wondered if such an act could pass for anything aside withcraft.

Do not get it twisted. By witchcraft, he did not mean the positive kind that is used by those in Obroniland in manufacturing aeroplanes and other things that fascinate the world. He rather meant the evil kind that does not want to see the progress of others.

I just can’t help but agree with the Presby Moderator. Witches and wizards are the only folks who will oppose Agenda 111 and wish it never came to fruition. Irrespective of the reason, no true lover of this country will oppose such a great initiative.

Yes, we do know their reason for the vehement opposition to the project. The reason is political and nothing else. They know too well that the successful completion of the said project will put the Great Elephant in better stead at the 2024 polls. But what they fail to realize is that supporting the initiative from inception to completion gives them the moral right to share in the success story.

I honestly do not blame those under the Umbrella for their hostile nature towards the project. Any neutral and honest political observer would tell you it is the nature of the Umbrella to oppose anything and everything good for this country, so long as it is not coming from its stables. They call themselves social democrats but have never initiated any pro-poor policy successfully. The ones they do they steal all the money. Do you remember SADA? The ones they inherit, they come to loot and share as well.

They always campaign on the wings of poor social democrats but end up in power living like Arabian kings. They even have a better taste than the avowed capitalists who are not shy to tell us that the only way to develop a country is to allow businesses and the private sector to grow for wealth to be created.

When the country first struck oil under the able leadership of President J. A. Kufuor, we heard them chorused “it is ‘adwe ngo’ (palm kernel oil)”. Yet they shamelessly made a U-turn later and claimed to be the ones who started oil exploration in Asomdwekrom. We also saw how they shouted their voices hoarse as they vehemently opposed the implementation of the National Health Insurance Scheme (NHIS), but lewdly claimed they were the originators when it became a success. Same dose was repeated in the case of Free SHS, Ekumfi Fruit Juice Factory, ‘One Constituency, One Ambulance’, the Bui Dam Project, Restoration of Nursing and Teacher Training Allowances, and the list goes on.

So, you see, it is in their DNA to oppose anything and everything good not initiated by them. Opposing Agenda 111 is therefore, nothing new; they are simply doing what they know best. They are more dangerous than Covid-19 itself.

As rightly observed by Hon. Alexander Afenyo-Markin, the Deputy Majority Leader and Member of Parliament for Effutu, those under the Umbrella are not the alternative to those riding the Great Elephant. All the Umbrella cares about is to milk the country dry through its numerous create, loot and share schemes. Update yourself on the Sibton Debacle if you doubt me. Indeed, but for the gullibility of a chunk of the masses, the Umbrella wouldn’t have tasted power again after losing the 2000 polls.

Rev. Moderator, do not be perturbed or intimidated by their noise. You only did your sacred duty by hitting the nail right on the head. Those who know you are aware that you are unbreakable. Trudge on!

For sure, only witches and wizards holding party cards will have issues with a policy tailored to ease the country’s health burden. Meboa anaa?