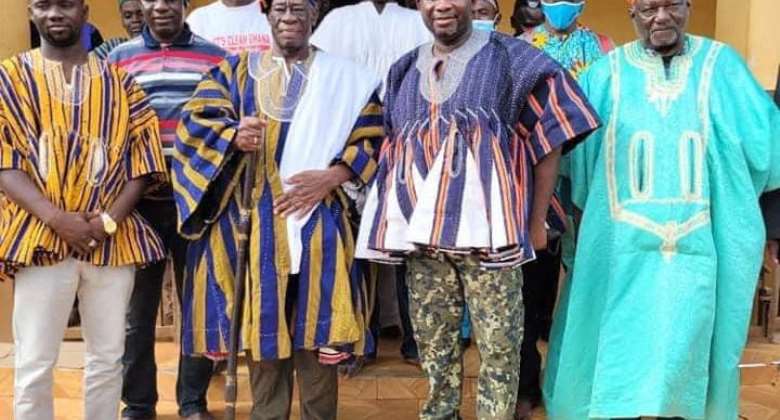 Mr Eric Nana Agyeman-Prempeh, the Director General of the National Disaster Management Organisation (NADMO) has advised communities along the Black and White Volta in the Northern region to relocate as soon as possible.

He said there was a possibility of the spillage of the Bagre Dam which could flood and affect communities along the Black and White Volta due to the recent rains.

Mr Agyeman-Prempeh gave the advice when he visited and interacted with the Chiefs and people of Sisala and Kulpawn in the Tolon District of the Northern Region.

He noted that NADMO appreciated efforts being made by the traditional authorities in the area to sensitize the people on the effects of the spillage of the Bagre Dam, saying the government was worried about the perennial flooding causing extensive destruction of lives and properties in the Northern region.

“We as NADMO and government are worried because we are losing lives and people are harvesting their maize and other crops immaturely which is not a good thing because it might affect food security in the area and the country,” he stated.

“NADMO had put in place its monitoring team, together with officers and men of the 48 engineering of the Ghana Armed Forces, the marine unit and the police service on the ground to respond to any emergency situation that might arise as a result of the spillage”, Mr Agyeman-Prempeh added.

On his part, the chief of Tolon, Major (Rtd) Sulemana Abubakari, thanked NADMO for recognizing their efforts and pledged residents would continue to intensify public education on the effects of flooding.