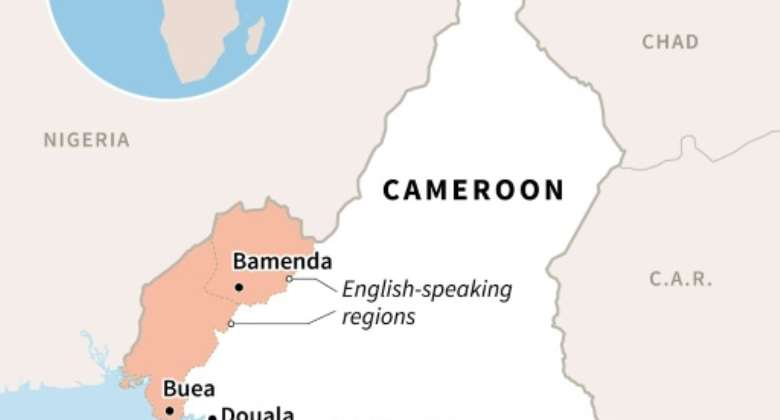 A Catholic priest who was kidnapped by separatists last weekend in Cameroon's troubled anglophone region has been released, his diocese said on Thursday.

"After three days' captivity, we are pleased to announce that our brother, priest, Monsignor Julius Agbortoko, was released without any ransom being paid," the diocese of Mamfe said in a statement.

Agbortoko was seized on Sunday by "youths who identified themselves as separatist fighters", it had said on Monday.

Western Cameroon is in the grip of a nearly four-old conflict launched by separatists who have declared an independent state in the predominantly francophone country.

More than 3,500 people have been killed and over 700,000 have fled their homes. Rights groups says abuses have been committed by both separatists and the armed forces.

The militants frequently carry out abductions, typically releasing the victim in exchange for a ransom. The church statement did not explain why Agbortoko had been freed without a payment having been made.

The presence of the anglophone regions in Cameroon derives from the colonial era.

Anglophones have repeatedly complained about perceived discrimination at the hands of the francophone majority.

Demands for reform and local autonomy were rejected by Cameroon's veteran president, Paul Biya, culminating in the separatists' declaration of independence on August 1 2017.

Girl who was burnt by ‘mad man’ at Kotwi receives help after...
24 minutes ago