Crime now a profitable venture, it will go up if offenders are not dealt with – Security Analyst 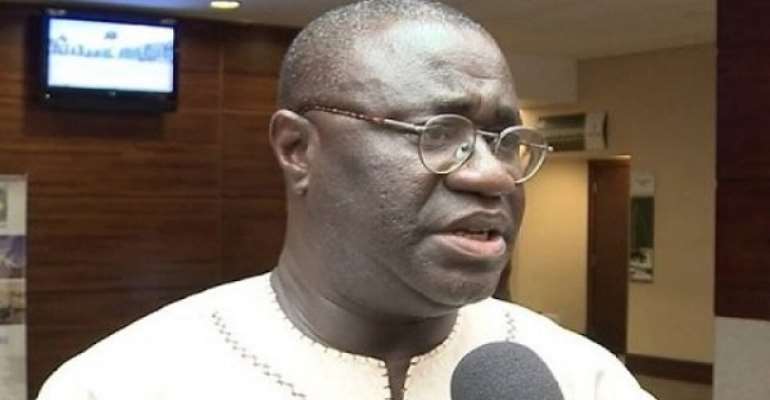 Security Analyst, Professor Kwesi Aning has warned that Ghana risk experiencing more crimes if the government through its security agencies do not crack the whip and punish offenders.

In recent times, the rate of crime in the country has gone up exponentially in the various regions.

According to data from the Statistics Research and Monitoring Unit (SRMU) of the Criminal Investigation Department (CID) of the Ghana Police Service, a staggering 306 murder cases have been reported to the police from January 1 to June 30, 2021.

Speaking in an interview on Citi TV, Professor Kwesi Aning who lamented over the rate of crime in the country these days said if care is not taken, crime will go further up.

“We are unwilling and unprepared to deal with those who commit crime, especially if they are connected to power. Crime has become such a profitable venture in this country. Violence has become a currency with which those who are more violent have a much higher stand in society. We are going to see more of these,” the Security Analyst stated.

Amid the alarming rate of crime, the Ghana Police Service led by the Inspector General of Police (GPS), Dr. George Akuffo Dampare have intensified efforts to bring perpetrators to book so they face the full force of the law.