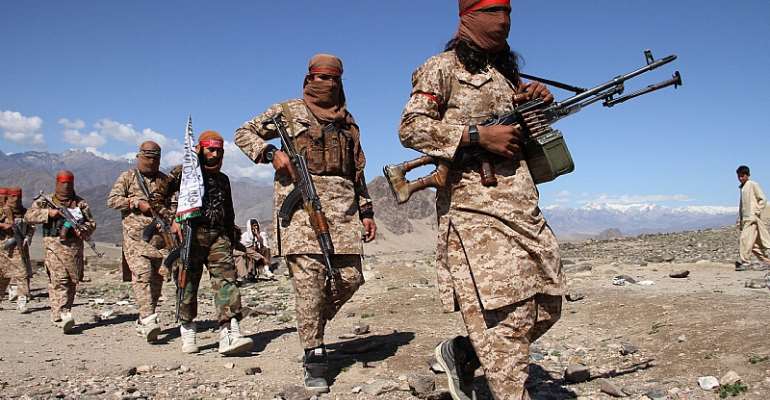 The defining night vision photograph of U.S. Army Maj. Gen. Chris Donahue striding onto the C-17 cargo plane at Hamid Karzai International Airport in Kabul, Afghanistan will certainly go down in history as a bitter American defeat in a never-ending war that has so far lasted two decades.

The sad reality is, the withdrawal meant the Talibans defeated the largest military coalition in the world since the end of World War 2. The coalition made up of over 130,000 soldiers at its peak from 36 countries including all NATO member states and supported by several other allies virtually left Afghanistan with their tails in between their legs. Quite obviously reinforcing the saying that, “Stability does not come from military might.” The UN force during the Korean War was made up of only 21 countries.

As Churchill famously warned, “We must be very careful not to assign to this deliverance the attributes of a victory. Wars are not won by evacuations.”

It therefore goes without saying that, our war efforts against terrorists must be complemented with human security interventions. Youth unemployment and corruption largely remains the biggest bane to development in Africa.

The Talibans had one great advantage over the Afghan government; local legitimacy. Most Afghans saw the government as corrupt and the Talibans, their saviors.

African Governments should learn to address those socio-economic deficits in their societies such as inequalities, corruption, human rights abuse, hunger, poverty, etc. The recent Mozambique killings is still fresh in our minds. Most coincidentally, a former President's son has been implicated in a secret loan acquired to the tune of 2 billion dollars that eventually plunged the country into financial crisis. How do you expect the people to trust you over the terrorists then?

We are confused. Who's our friend? And who's the enemy?